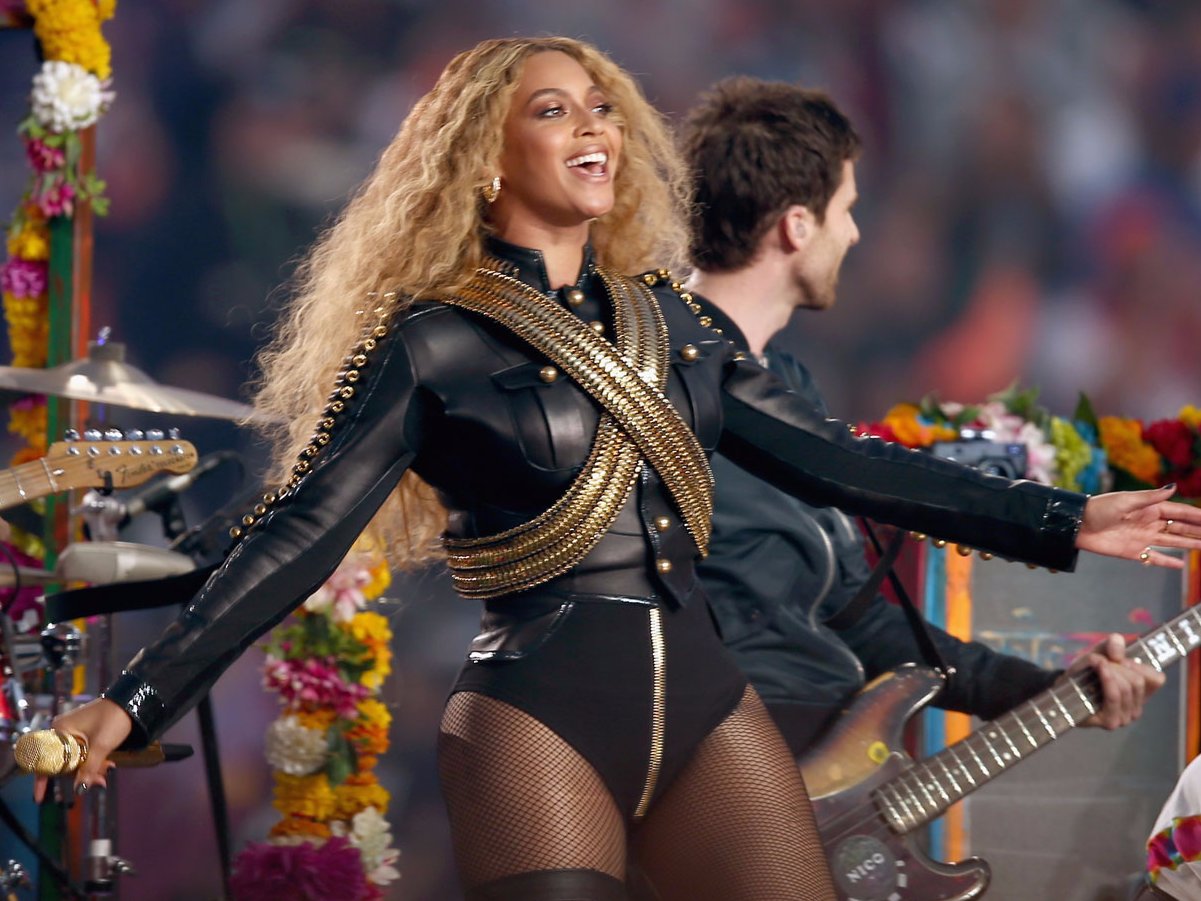 In the wake of Beyoncé’s halftime performance at Super Bowl 50, anti-Beyoncé protesters are planning on demonstrating outside of the NFL headquarters on Tuesday, February 16.

The unnamed organizer created a page on EventBrite with the following description:

Join us as we demonstrate on the block of the NFL Headquarters building. Are you offended as an American that Beyoncé pulled her race-baiting stunt at the Superbowl? Do you agree that it was a slap in the face to law enforcement? Do you agree that the Black Panthers was/is a hate group which should not be glorified? Come and let’s stand together. Let’s tell the NFL we don’t want hate speech & racism at the Superbowl ever again!

The organizer also included the hashtags #BoycottBeyonce, #BlueLivesMatter, and #AllLivesMatter.

This protest comes after social-media calls for a boycott and criticism from conservative pundits, including Rudy Giuliani and Pete King, regarding Beyoncé’s performance of her new single, “Formation,” during the halftime show.

The singer’s dancers wore black berets during the performance in homage to the Black Panthers, a black nationalist organization formed in 1966.

The song and corresponding video take on themes of black pride and struggle and honor the Black Lives Matter movement. During Monday night’s “Daily Show” episode, correspondent Jessica Williams fired back at those complaining about the song and performance.

Beyoncé is embarking on a “Formation” tour this summer.

Social-media users are responding in both support and opposition to the protest.

I will officially turn the channel when Beyoncé comes on. Her new video supports a lie. #BoycottBeyoncehttps://t.co/rPCCA6TZyO

@NFL shame! On you for letting @Beyonce do that racist performance !! #BoycottBeyonce and the next #SuperBowl if this keeps up!

If you love the men and women who serve in our military and police our streets #BoycottBeyonce because their lives matter. #SuperBowl 💙👮🏼💙

The best part about “Boycott Beyonce” is that she’s somewhere eating Popeyes with hot sauce and unbothered. Tour tickets on deck.

People are really boycotting @Beyonce cuz she is proud of who she is. Go boycott @realDonaldTrump or something

When she sang about Single Ladies, you were all hailing her as a queen, but now that she’s singing about being black it’s #BoycottBeyonce?

SEE ALSO:Are all the references in Beyoncé’s video that people are calling ‘antipolice’