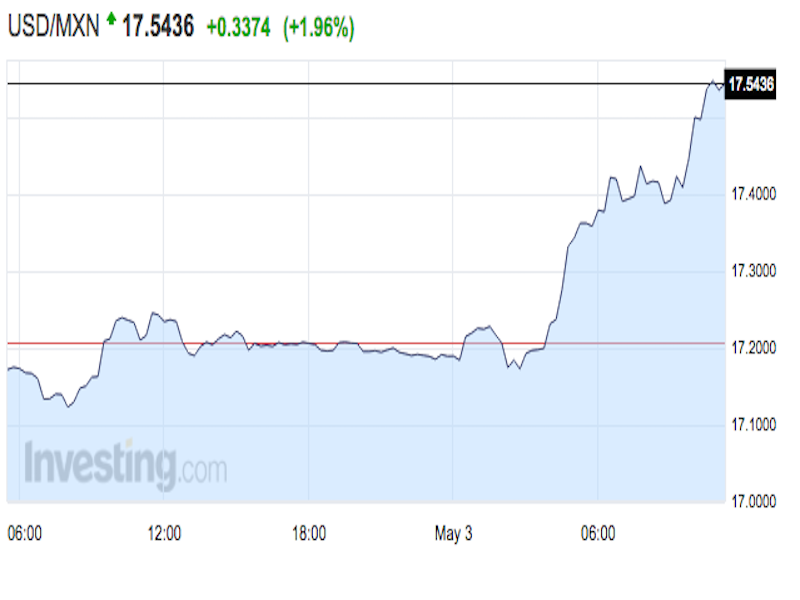 Petrocurrencies, or currencies of countries that are major oil exporters, are getting destroyed as oil falls lower around 11:07 a.m. ET.

This is not wholly unsurprisingly, given that petrocurrencies often track oil.

As for the rest of the world, here’s the scoreboard: