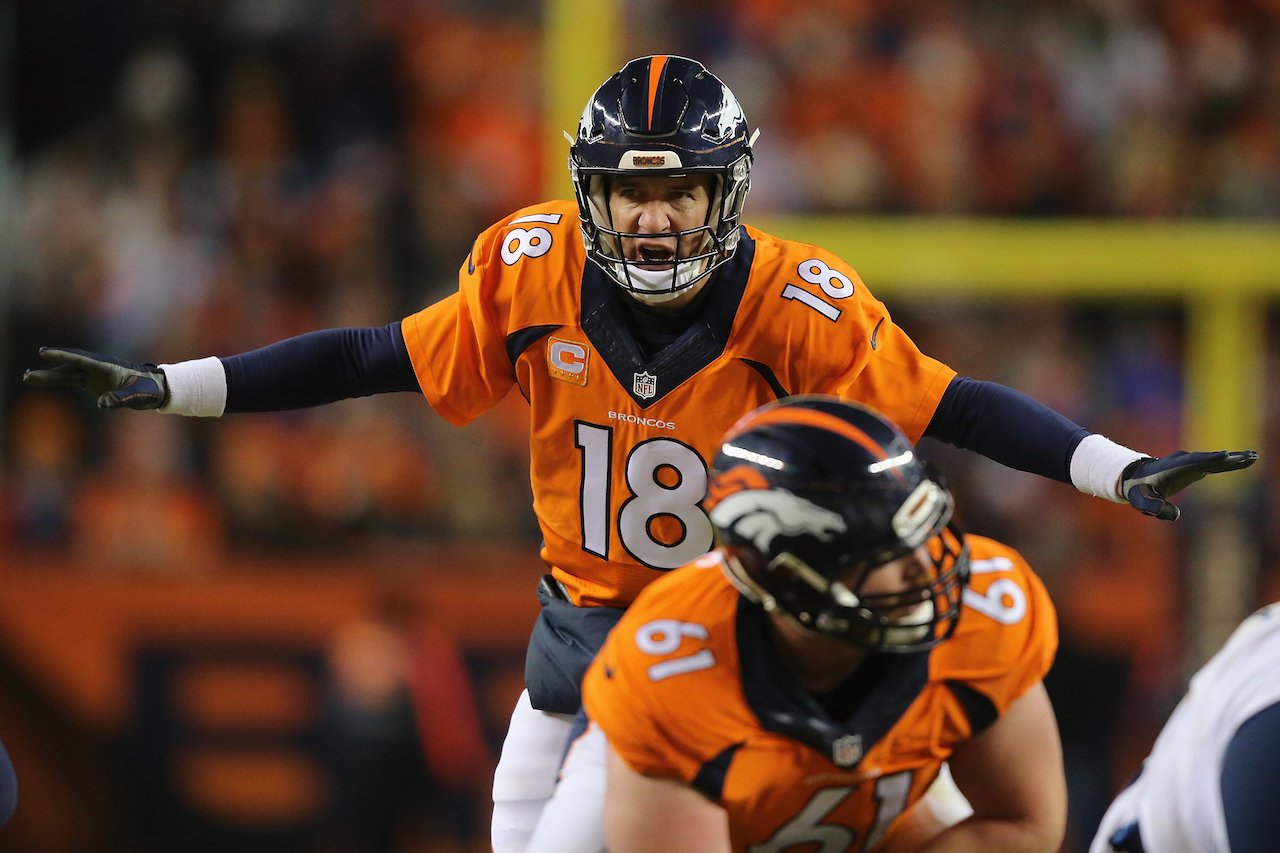 Peyton Manning will start at quarterback for the Broncos in the AFC Divisional Playoffs, the team announced on its website Thursday.

Manning replaced Brock Osweiler during the 3rd quarter of Denver’s Week 17 game against the San Diego Chargers, his first appearance since he left the Broncos Nov. 15 loss to the Chiefs with a torn plantar fascia.

Earlier this week, though, Broncos head coach Gary Kubiak said he wouldn’t name a playoff starter until Manning’s left foot was evaluated further. Kubiak reportedly held a private meeting with Osweiler and Manning on Thursday in which he informed them of his decision, and then announced the news to the rest of the team in the locker room.

The decision to start a healthy Manning over the inexperienced Osweiler is unsurprising. Still, prior to his injury Manning was suffering through the worst season of his career — throwing 17 interceptions compared to nine touchdowns.

The Broncos enter the playoffs as the top seed in the AFC and will play the lowest remaining seed of Houston, Kansas City, or Pittsburgh.