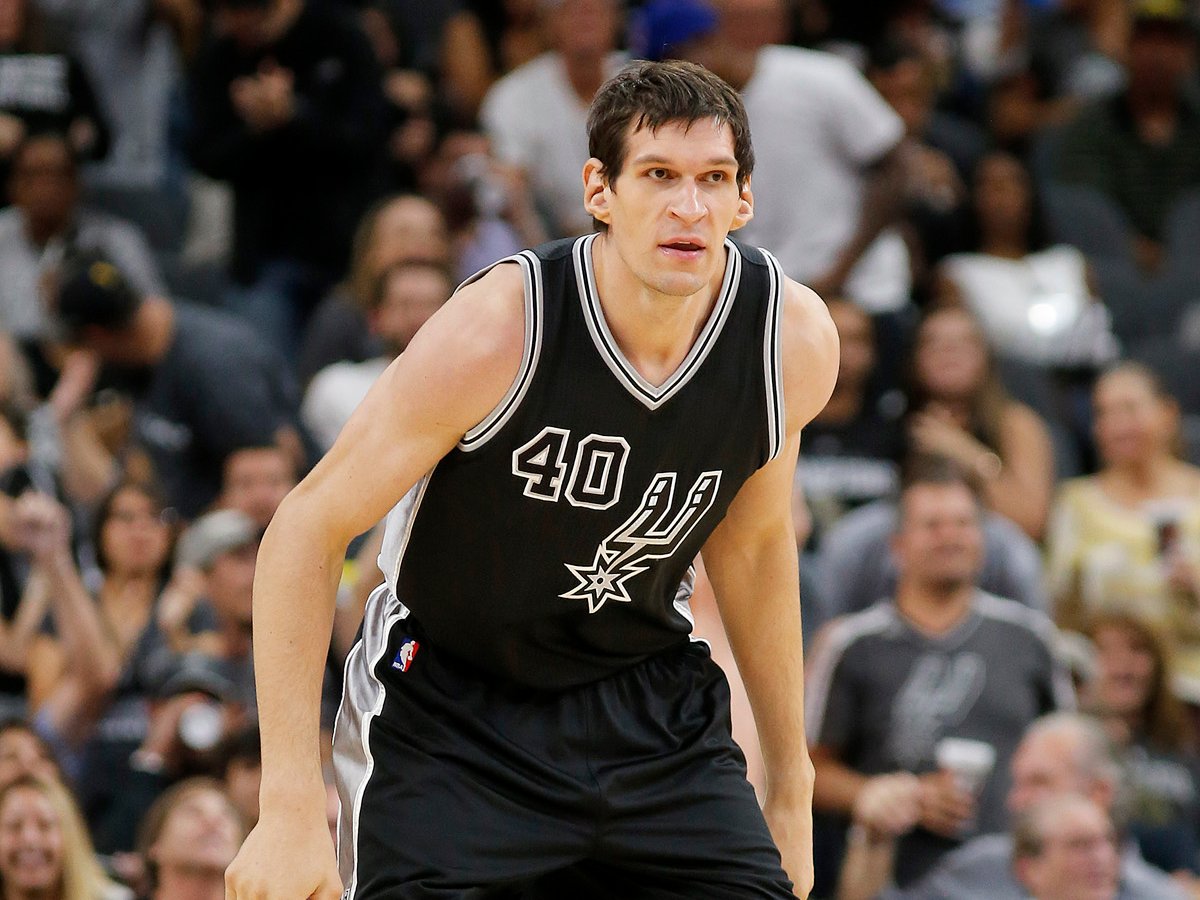 Perhaps no team in the NBA is better than the San Antonio Spurs at finding hidden gems and turning them into valuable players.

The latest example seems to be Boban Marjanovic, a 7-foot-3 Serbian player who largely flew under the radar before this season.

The Spurs signed Marjanovic to a one-year, $1.2 million deal in the offseason. As noted in the Spurs’ announcement, Marjanovic had a successful career overseas, averaging nearly 17 points and 11 rebounds per game in the Euroleague and winning the Serbian Super League MVP three times.

However, nobody knew what to expect from Boban, and he spent time with the Spurs’ D-League affiliate early in the season. Barjanovic got called back up to the NBA in early December, and soon thereafter made his presence known.

In a December 7 win over the 76ers, Boban had his coming-out party, scoring 18 points on 8-10 shooting with four rebounds. Later in December, he scored 17 off the bench in win over the Timberwolves. Wednesday night, in a win over the Jazz, he was once again a spark, scoring 13 points with seven rebounds.

Though he averages just five points and three rebounds in seven minutes per game, these brief glimpses have shown his talent and the flair in his game.

In D-League, he was throwing point-guard-esque passes:

He made Jahlil Okafor look silly with a couple of fakes before hitting a 20-foot jumper:

And he makes ten-foot rims look like Nerf hoops:

But the love of Boban goes beyond his play on the court. Sports fans will always be attracted the spectacle of an athletic giant. Boban is 7-foot-3, much like Knicks rookie Kristaps Porzingis, but unlike Porzingis, he’s 290 pounds, creating a massive, mobile monster.

He made waves on the internet during a postgame interview, not for what he said, but for his handshake at the end of the interview:

Those are some massive mittens!

His size in general is captivating. Here’s an Instagram his wife — whose Instagram name is, adorably, “Mrs. Bobi” — put up, presumably from their wedding day.

And here’s Boban casually standing over a child:

The NBA world is in love with him, from Spurs reporters to NBA writers and personalities in general:

I’m assuming this huge cheer is for Boban about to check in. I’d like to think it, anyway

No one’s got garbage time like the Spurs. I’ll drink to Boban. #spurspic.twitter.com/8eweWOinb1

The hype seems to go over Gregg Popovich’s head, however. When asked about Spurs fans chanting “M-V-P!” to Boban, Popovich said (h/t Deadspin):

“Sometimes it actually worries me. I think the crowd, they really get a kick out of him and all that, but he’s a basketball player. He’s not some sort of an odd thing.”

Boban seems thrilled with the entire opportunity to play for the Spurs. In an interview with Fox Sports Southwest, he said of stepping out on the court to play (his English is a work in progress), “I think [in] that moment, I don’t feel my legs at that time. They stop … I feel my legs, I feel everything, and I focus on the game. It’s just the first part, the walking area [where I get nervous].”

If Boban continues to flash real skill, he figures to get more playing time for the Spurs. Additionally, the Spurs have the highest net rating in the NBA — they’re blowing teams out — which, if nothing else, means more time for Boban at the end of the game. It’s a win-win for everybody.