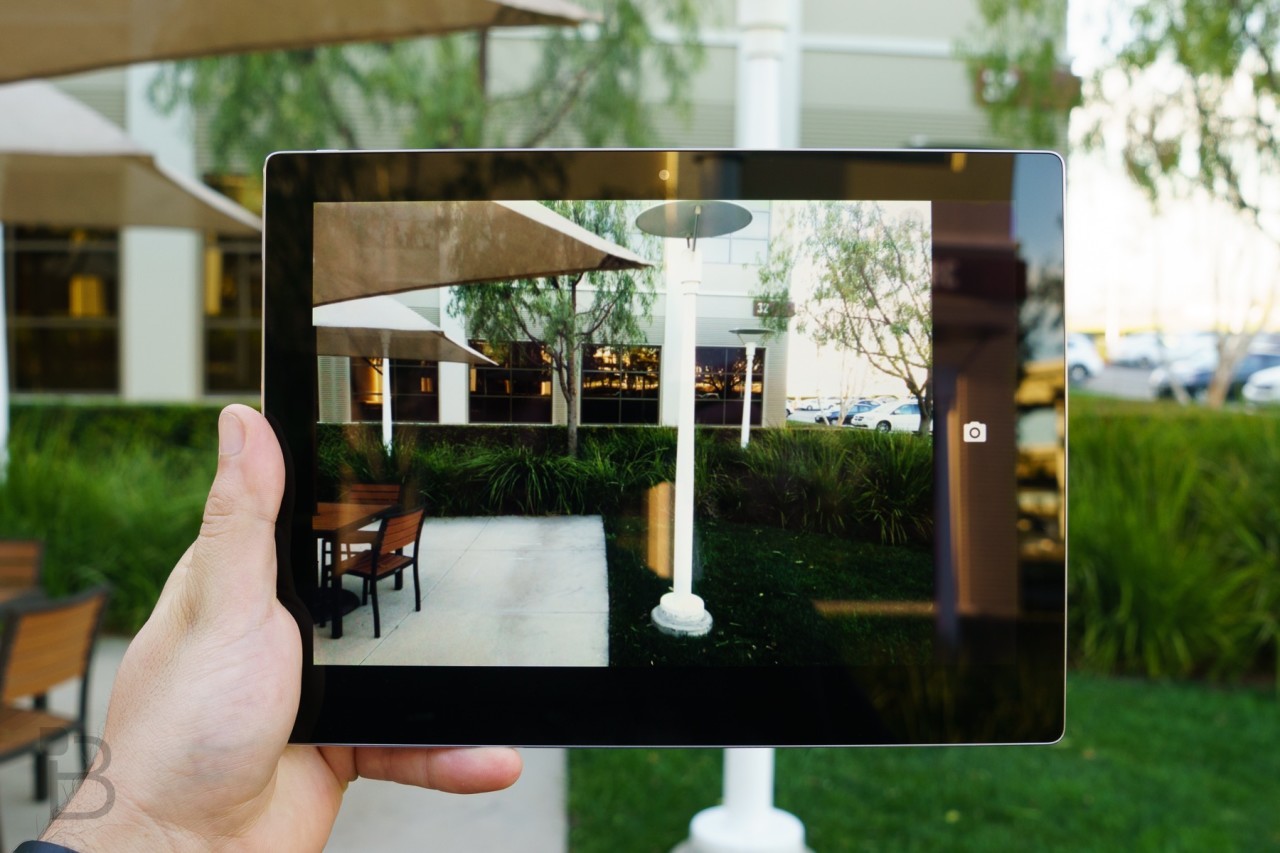 Google just released the first developer preview for Android N, but it only works on a handful of recent devices. Thankfully, the company is also offering a pretty sweet deal on its Pixel C tablet with a new developer discount.

The Pixel C is a solid device with a sleek metal design and powerful specs. Our only real issue with the device is its Android 6.0 software, which is still missing some key tablet features. Thankfully, Android N already fixes one of our biggest gripes by adding split-screen support. So maybe it’s time to give the Pixel C another chance.

If you’re a developer who’s interested in trying out Android N, or just an Android fan in the market for a new tablet, this is a solid option. You can hit the source link below to secure your discount now.