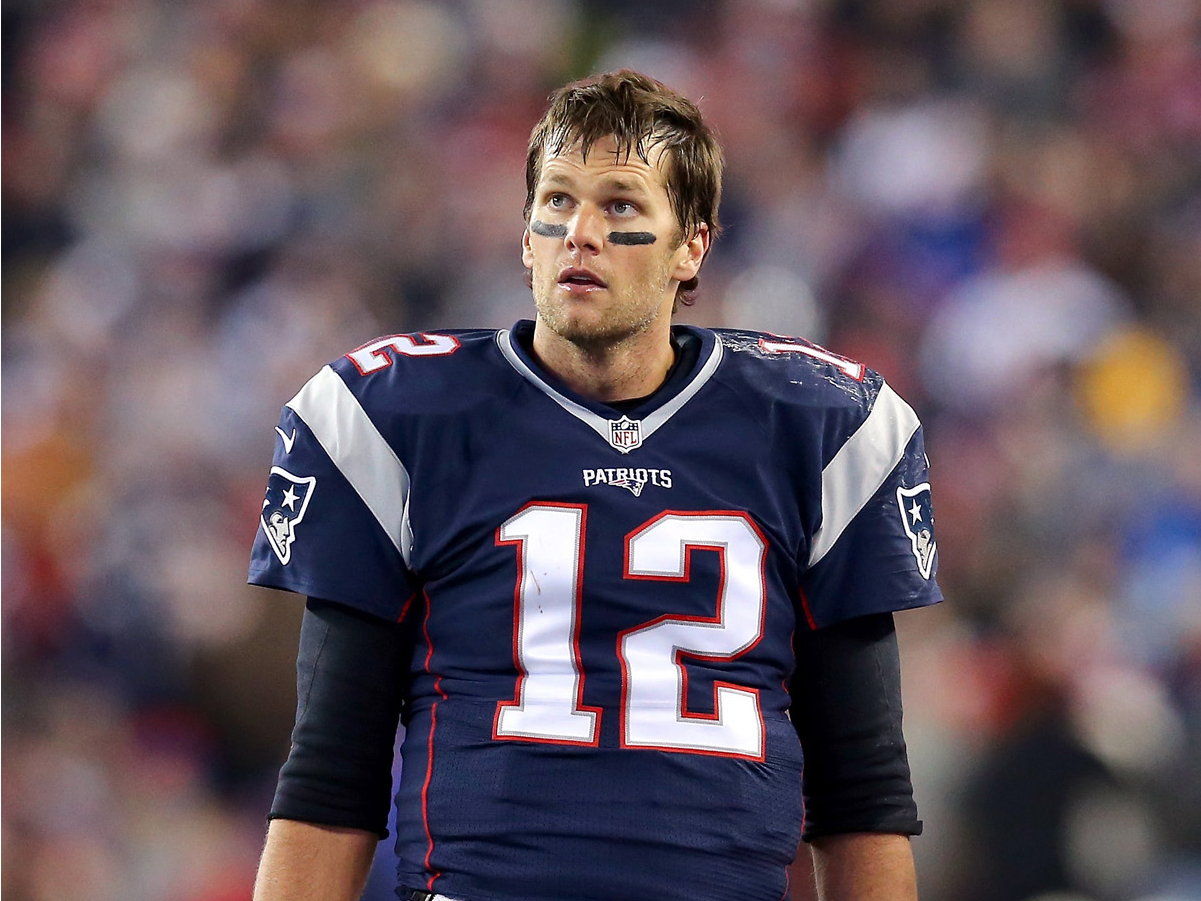 The NFL and NFL Players Association were back in court on Thursday for an appeal hearing over Deflategate.

That was the scandal that rocked the NFL when, after the 2015 AFC championship game between the New England Patriots and the Indianapolis Colts, it was revealed that several of the Patriots’ footballs were underinflated. Brady was accused of playing a role in ordering the balls to be underinflated by team employees, then later not cooperating with the NFL’s investigation.

The NFL suspended Brady for four games, but Brady appealed and had that decision turned by Judge Richard Berman. The NFL immediately filed an appeal, which was shelved until after the season.

On Thursday, the NFL was trying to get a favorable ruling that Commissioner Roger Goodell was within his right to punish Brady and the Patriots for conduct “detrimental” to the game.

And according to The Boston Globe’s Ben Volin, Brady might be in trouble.

When the hearing was over, Volin tweeted a string of updates on the case. They didn’t sound good for Brady:

Just got out of court. #Patriots better not trade Garoppolo because Kessler got HAMMERED by the judges

Judge Denny Chin: “The evidence of ball tampering is compelling if not overwhelming.”

Judge Parker on Brady destroying his cell phone: “Mr. Brady’s explanation of that made no sense whatsoever.”

Mr @WALLACHLEGAL, who was in the courtroom, says “Brady is staring down the barrel of a 2 to 1 defeat.”

Brady and Goodell were not expected to be in attendance for the meeting, but it doesn’t seem as if Jeffrey Kessler, the NFLPA’s lawyer, will have good news to give Brady.

The league is not just trying to suspend Brady — it’s also trying to set a precedent with this hearing.

Its image took a hit when it was beaten in court by Brady over the summer. So, regardless of costs, the NFL is trying to protect its image. Losing to Brady not only casts doubt on Goodell’s power to punish players, but it could also encourage other players to fight their own punishments after seeing Brady win in a court case.

According to Volin, a two-thirds vote is needed for either side to win the appeal.

If the NFL once again loses, it could file for another appeal, which would reportedly go to the US Supreme Court. This case could once again be an issue for several months, but in the latest update, it sounds like the tide could be turning against Brady.