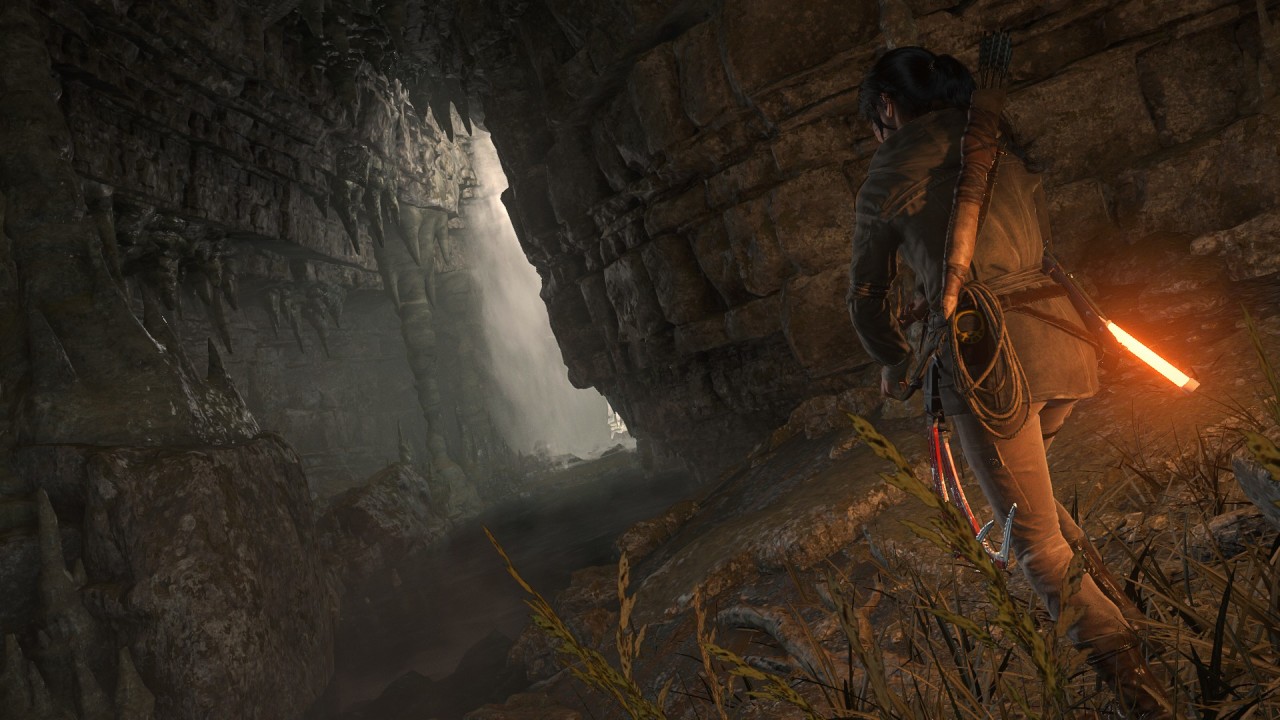 One of the big story elements of Rise of the Tomb Raider is that it takes place primarily in Siberia, where survival is more than just difficult, it’s nearly impossible. Because it’s a video game, you can stand around in the cold for hours, never once succumbing to hypothermia or hunger. Bullets and large animals are really Lara Croft’s only weaknesses. At least, they were.

One of the big add-ons included in the Rise of the Tomb Raider season pass, a new Endurance Mode, has been released.

Cold and hunger are constant dangers in this mode, and Lara must eat and keep warm to survive. Fire won’t just burn endlessly, either, requiring fuel to burn. The mode will have its own leaderboard for players who want to compete for the longest survival time, and it will come with a new outfit and weapon for Ms. Croft as well.

If you purchased the $29.99 season pass, there’s no charge for the content. If you want to purchase this alone, it’s available for $9.99.

The video below shows the mode as played in the Spanish language version of the game: