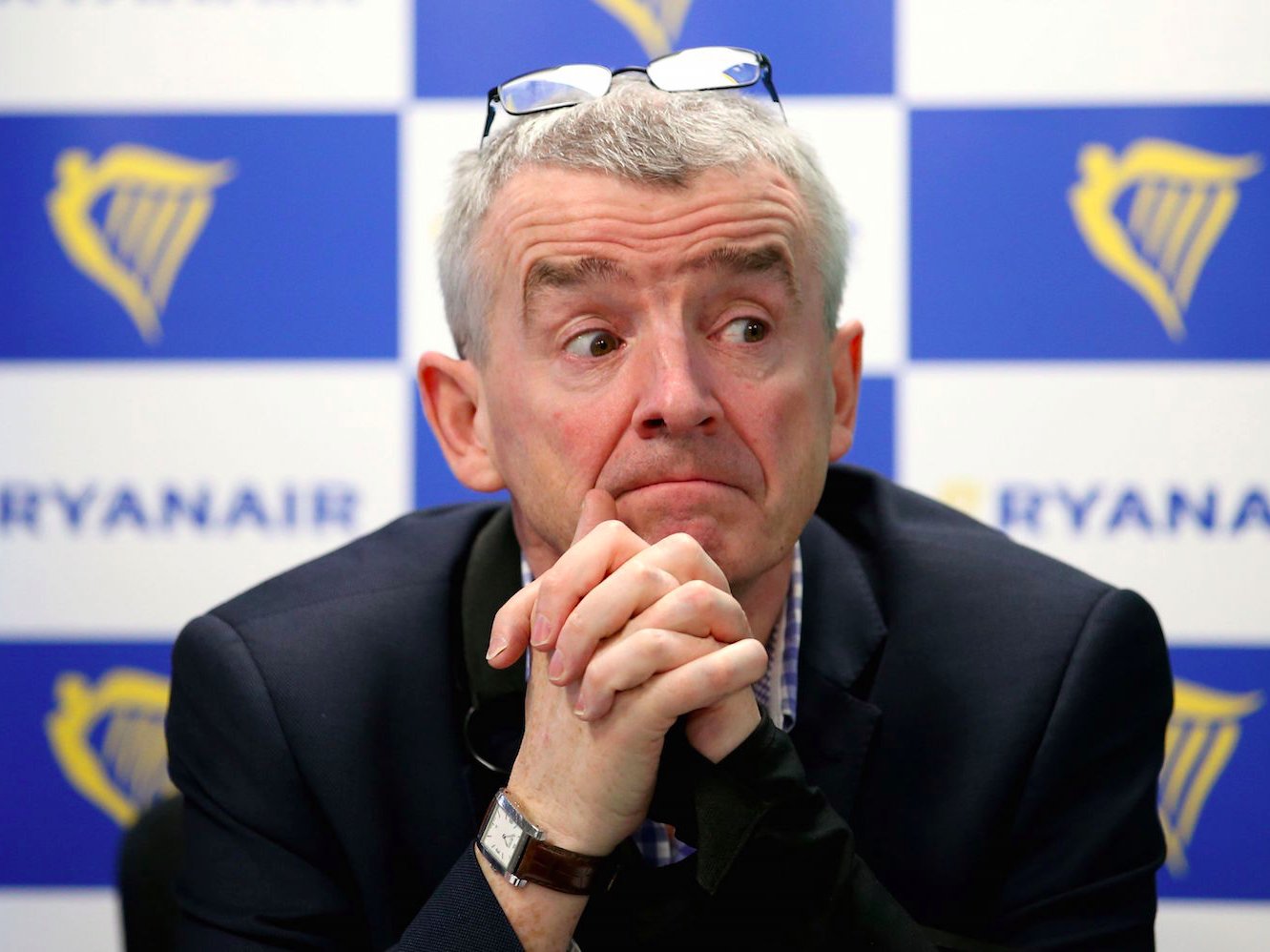 LONDON — Low budget airline Ryanair warned on Wednesday that Britain could be left with no flights to or from Europe after Brexit begins unless aviation is made a top priority in negotiations.

The airline says in a statement:

“With the UK set to leave Europe’s “Open Skies” system, the UK Government will either have to negotiate a bilateral agreement with the EU to allow flights to/from Europe to continue, or else revert to historical WTO rules, which do not cover aviation, thereby raising the distinct possibility of no flights between Europe and the UK for a period from March 2019 in the absence of a bilateral deal.”

Ryanair called on the government to quickly clarify what the impact of leaving the EU will be for this agreement and the wider airline industry. It says it needs clarity in the next year, as “as summer 2019 schedules must be released in March 2018” and it needs to know whether to cut schedules.

Ryanair has already begun diverting resources away from the UK, focusing on growing its other European hubs rather than its British presence. Rival easyJet is also considering moving its headquarters out of the UK.

EU leaders have reportedly warned airline executives that they must have a significant base in the EU post-Brexit in order to continue operating flights to the continent or risk routes being axed by regulators.

“Some 9 months on from the Brexit referendum, we are no closer to knowing what effect it will have on aviation. It’s become worrying that the UK Government seems to have no plan B to maintain Britain’s liberalised air links with Europe, in the absence of remaining in the “Open Skies” regime.”