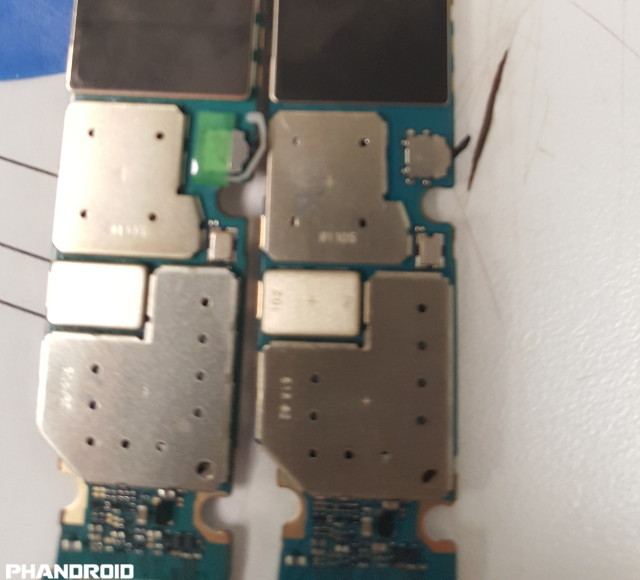 Samsung had a pretty big scandal on its hands last year with the Galaxy Note 5 and its problematic S Pen. At the time the company didn’t seem to take it very seriously, but behind the scenes Samsung was working on a solution.

In case you missed “pen-gate,” here’s a quick refresher: the redesigned S Pen included with the Galaxy Note 5 easily slid into its slot facing in either direction. However, if you stuck it in the wrong way, it could break the detection sensor or even get stuck. Samsung initially pointed angry customers to the phone’s user manual before eventually adding a warning to its packaging.

Now Phandroid reports that new copies of the Galaxy Note 5 include a redesigned circuit board with an improved S Pen slot. The device now includes an extra grey tab (pictured on the left side in the image above) to easily eject the stylus if you slide it in the wrong way. This replaces a smaller black tab that could break off in the same situation.

It sounds like Samsung is already shipping the Galaxy Note 5 with this updated internal design, though it’s likely that older models are still on the market as well. Unfortunately, there’s no easy way to tell which version you’re getting. If you’re picking up the device in-store, you can try asking for one from the latest batch of shipments.