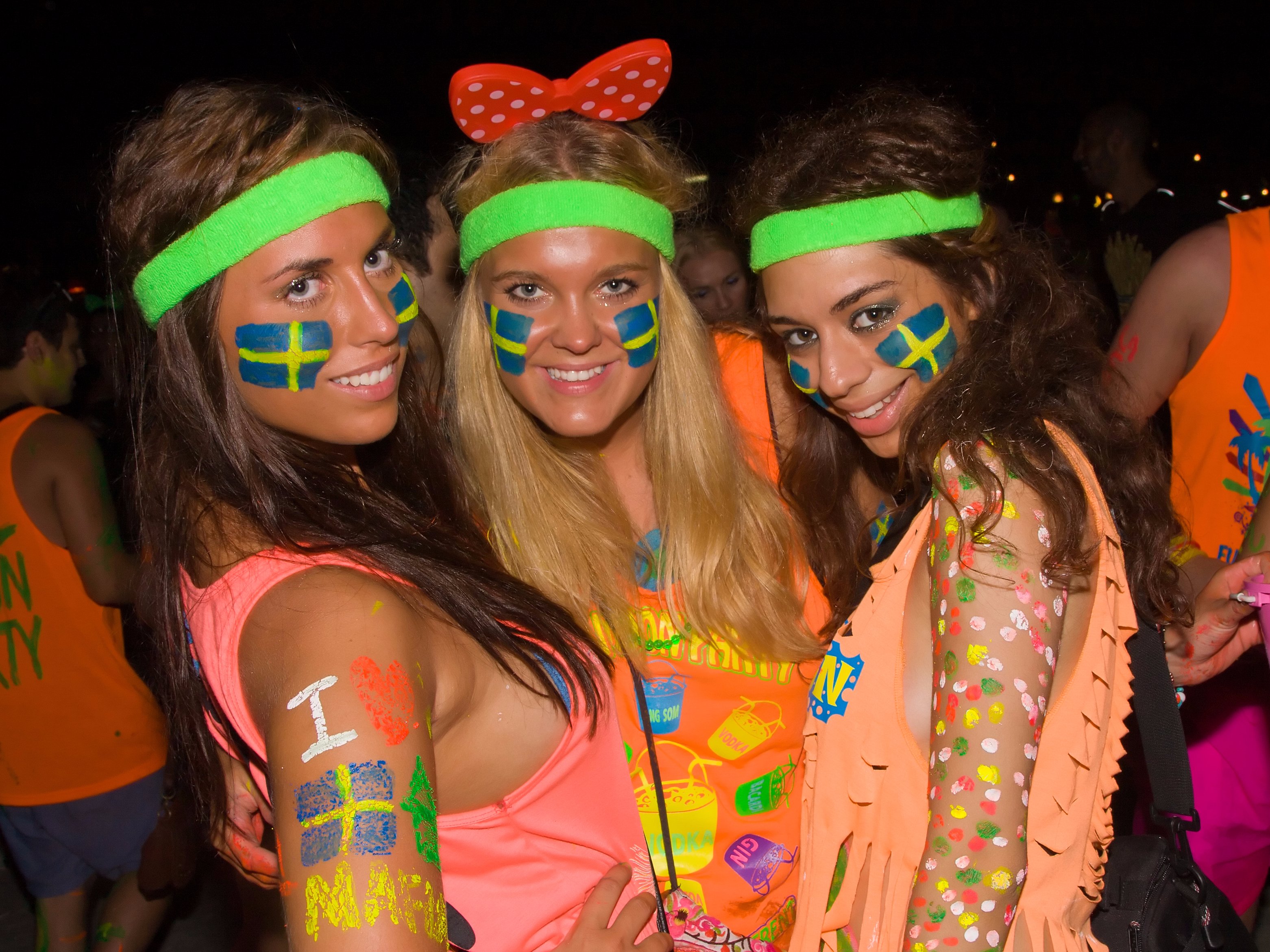 OlegD/ShutterstockMany students spend much of their gap years covered in UV paint.

A year out between school and university has become a rite of passage for many young people. During the year, 18-year-olds may take jobs in foreign countries, learn new languages, see cultural sites, or simply party in far flung locations.

“Gap years tend to be ill organized and ill directed and more a serendipity. Companies don’t find them enough time [to do something useful],” Sorrell told the Global Education and Skills Forum in Dubai, according to The Times.

“I don’t believe in gap years. I had three sons. None of them did gap years. Those [gap years] from what I’ve seen, that tends to be wasted.” Sorrell took a year out of education himself as a teenager, before beginning an undergraduate degree in economics at the University of Cambridge. However, rather than immersing himself in a a different culture, Sorrell spent the year selling radio and TV sets in an electronics store in north west London, The Times reported.

He added: “Traveling is in and of itself an education, teaching English is valuable, but it could be more focused and decided.”

Sorrell admitted that his own education left him lacking certain important skills. “The best thing you can do is go and study in a foreign land. I don’t speak languages, my wife speaks five. I don’t speak code. Code should be compulsory in schools,” he added.

Despite not speaking a foreign language or being able to write code, the advertising CEO is not doing too badly.

SEE ALSO:Why going to college right after high school is a bad idea