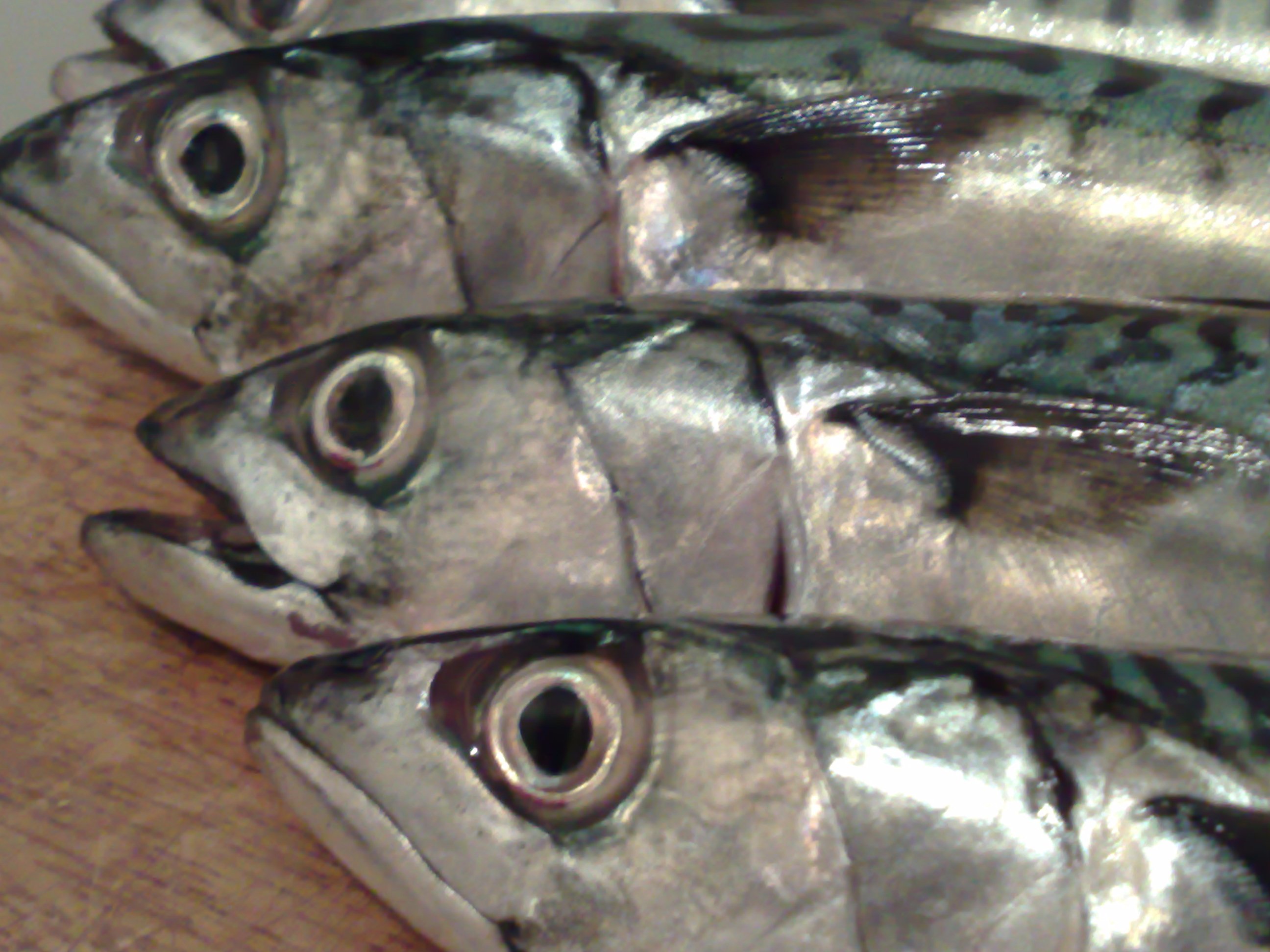 Corporate America has a long history of delivering on the bottom line. You hear about this when we in the media report that a company beats earnings expectations.

But there’s something fishy going on. Sales are lackluster, and actual earnings are not that great.

Financial-management maneuvers — some reasonable and some … questionable — may be being pushed to extremes as executives work toward impressing their investors. If you’ve spent any time following the markets, then you’re probably familiar with some of the tactics companies employ to boost earnings:

Say what you want about all that stuff above. That’s just how business has been done.

Bank of America Merrill Lynch analysts, however, worry that the numbers are being stretched to an unusual degree. They observed two recent trends that they characterized as “worrisome gaps.” The first involves the difference between sales and earnings (emphasis added):

The proportion of companies beating on EPS (60%) was the highest since 3Q10, while the proportion missing on sales (59%) was the highest since 3Q12 — with the gap between the two surprise ratios the widest since 1Q09. Only Health Care and Tech saw both top and bottom line beats. While companies have been nimble about managing earnings to expectations, demand continues to weigh on sales.

In other words, analysts have found themselves being too bullish on sales but too bearish on earnings per share. Maybe they’re just bad analysts. Regardless, it does not hide the fact that demand is disappointing. And without demand, those profits are not sustainable.

Another trend worth watching: since late last year, pro forma S&P 500 EPS has exceeded reported (GAAP) EPS by more than 30%, well above the ~10% gap for most of 2013 and 2014 and the widest gap since the Financial Crisis. In 3Q15, nearly 60% of the difference between GAAP and adjusted EPS was attributable to Energy, Metals & Mining and Machinery, where asset impairments/write-downs were the biggest contributors. Another ~20% of the difference was related to Health Care (chiefly Pharma, Biotech and Health Care Equip/Supplies), largely due to acquisition-related costs/impairments.

Analysts refer to all of this in the context of earnings quality. If companies are able to deliver earnings without having to make a ton of accounting adjustment, then earnings quality is arguably high. Bianco thinks this gap between GAAP and non-GAAP earnings will narrow in 2016.

Ultimately, sales are weak, and earnings quality is low. And all of this eventually has to correct. How this affects investors’ attitudes toward these stocks will bear watching.

NOW WATCH: Jim Cramer blasts the Fed’s Bullard and Lockhart for ‘not caring about the facts’