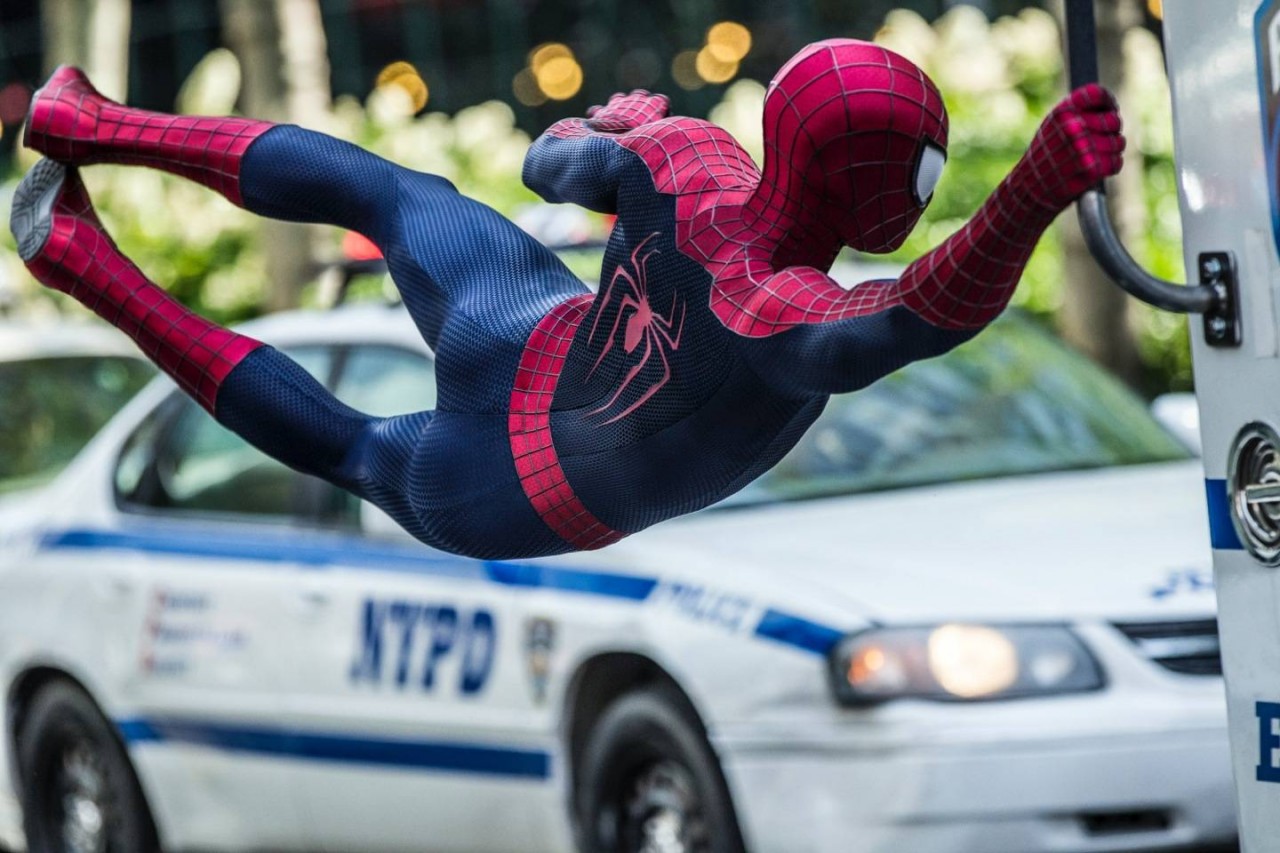 Ever since we heard Spider-Man would be part of the Marvel Cinematic Universe, we wondered how the Web Slinger would enter the mix without it feeling like he was being shoe-horned in. Well, a new report has the purported details on how Marvel Studios is going to achieve this, and it sounds like the perfect solution.

According to Geek, Marvel has found a way for it to appear as though Spider-Man has existed within the MCU all along through some clever storytelling. When Captain America: Civil War hits, Tony Stark will apparently approach Spider-Man to be on his side, enticing the young superhero—who is about 15-years-old—with an advanced suit to sweeten the deal.

Apparently Civil War will take place about 10 years after the first Iron Man. During this time, Spider-Man begins to fight crime separate from the main Avengers team, which, of course, doesn’t go unnoticed by the powers that be. Spider-Man’s exploits catch the attention of Tony Stark, which is when it really starts to get interesting.

Geek claims Peter Parker would have been 5-years-old when Iron Man first hit the scene, giving young Peter someone to look up to. So when Peter gains his powers, he uses Iron Man as a role model, someone to emulate.

“Peter started becoming Spidey because he grew up and idolized Tony,” a source told Geek.

You can imagine how excited Spider-Man would be meeting his idol in Civil War, and, better yet, being asked to fight alongside him. Tony Stark is a charmer and someone with immense resources, so take an impressionable young person who already idolizes him, and it’s easy to see how Spider-Man would be convinced to take Tony’s side.

We have yet to actually see Spider-Man in any sort of Civil War footage—or even on set, for that matter—so we’re still not sure just how big of a role he’ll play. If Geek’s report is true, it’s a great way to introduce the character, and will mark Spider-Man’s long-awaited introduction to the MCU.