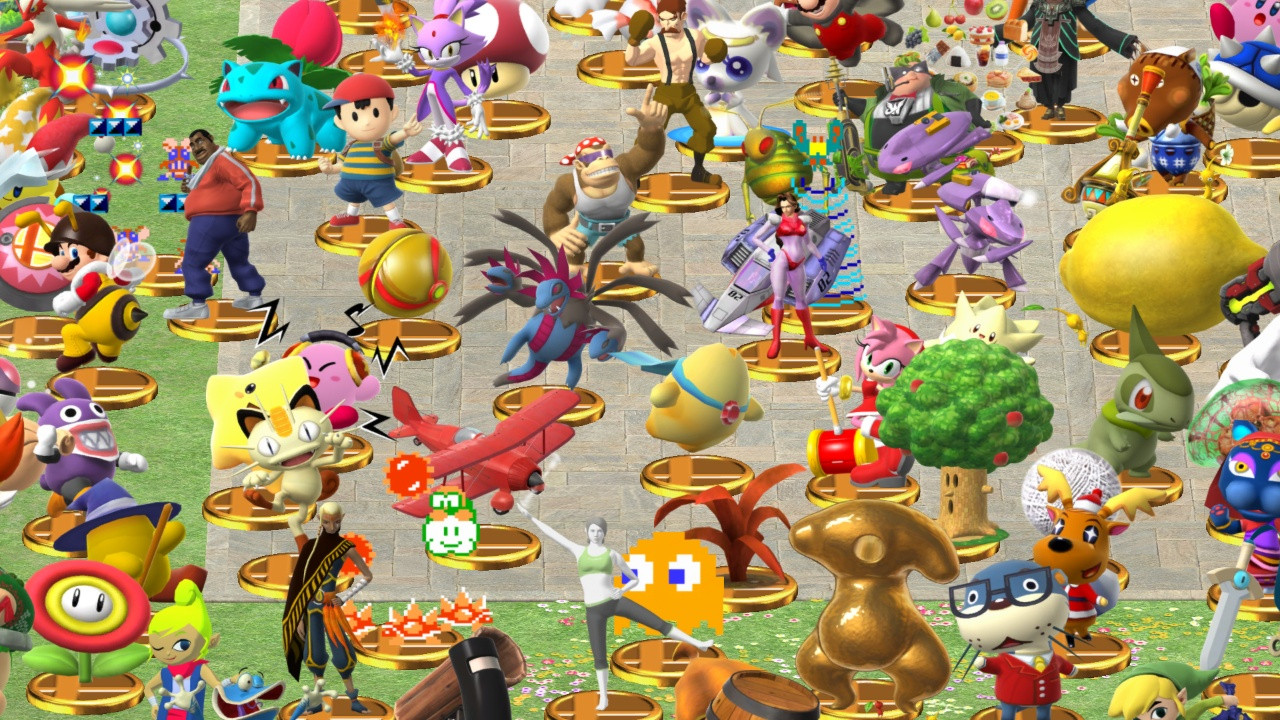 Nintendo has officially released patch version 1.1.5 for Super Smash Bros. Wii U and 3DS. The patch, according to the translated notes from the company, was released in part “for a more pleasant gaming experience.”

The 3DS version of the update, according to the summary as posted by Nintendo Everything, requires “2,634 blocks (329MB) of free space on an SD card.” As for the Wii U, without previous patches, it will require 3.1GB. If you have version 1.1.4 installed, this will only take up 160MB.

The patch addresses things like character weight, framerates for attacks, damage for attacks and a whole lot more. This is one the hardcore community will care about. Average players? Probably not.

Unofficially, the fans at Smashboards have moved through the patch and detailed all of the changes in exhaustive fashion. If you’d like to see how your character has or hasn’t changed, check out their fine work in the source link below.