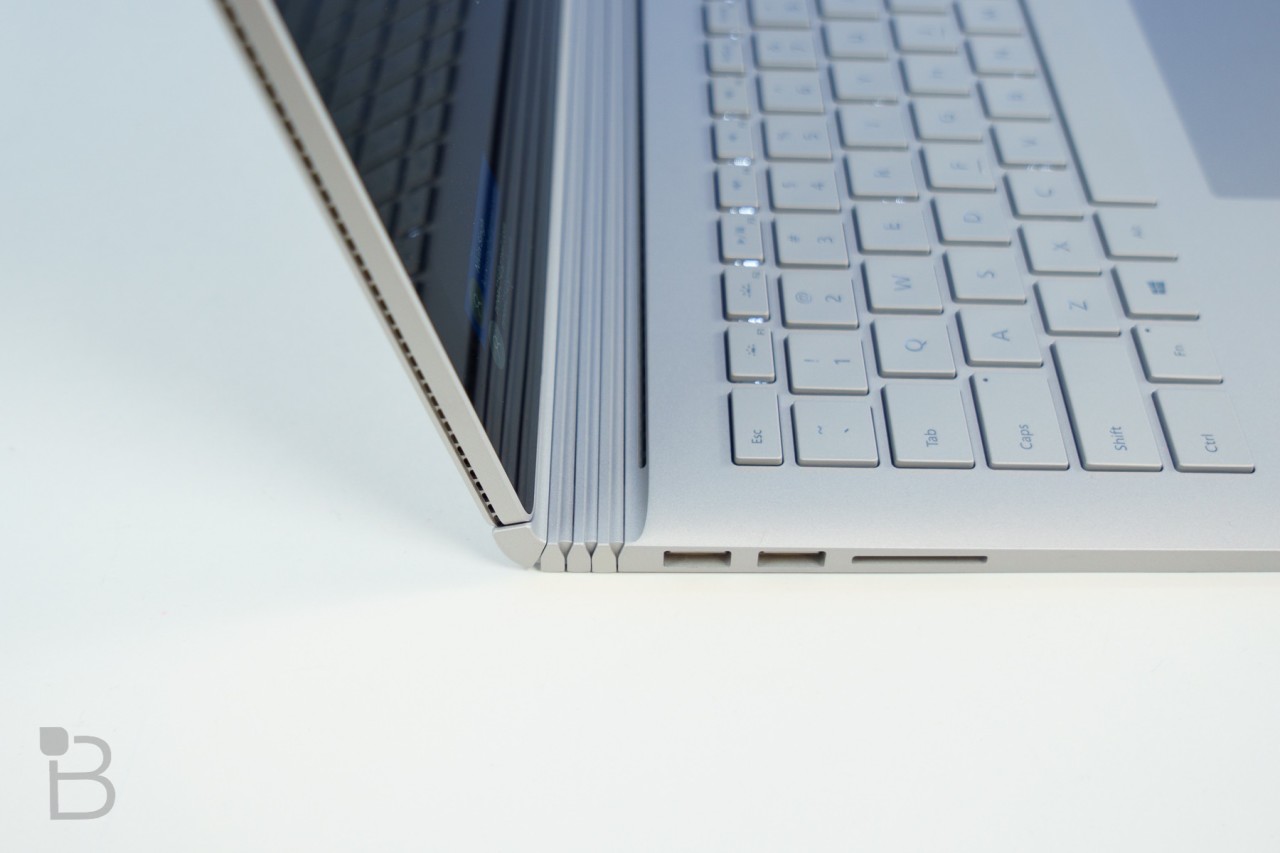 When Microsoft introduced the Surface Book late last year, the Redmond-based company hailed the laptop’s capabilities as a productivity machine. Here was a device that took the Surface formula, amplified it, and proved that the laptop market could still be innovated. It was a huge surprise, and an important release for Microsoft’s future.

Stuffed inside a fancy industrial design, the Surface Book offered a 13.5-inch 3000 x 2000 display that could magically detach from a rigid keyboard thanks to a clever accordion hinge. But, beyond its incredible engineering, what made the device enticing was how powerful Microsoft promised it would be.

The base model ships with the latest Intel Skylake Core i5 processor, while the most powerful version sports an i7 chip and Nvidia GPU. That part is key. With discrete graphics, Microsoft claimed the Surface Book was the best machine for content creators—something that’s right up our alley.

With CES looming at the beginning of January, we picked up a few Core i7 models (with dedicated graphics) and hit the show floor, with the intention of exclusively using Microsoft’s device for video editing.

How did the Surface Book hold up compared to something like Apple’s MacBook Pro? Well, you’ll have to watch the video to find out.