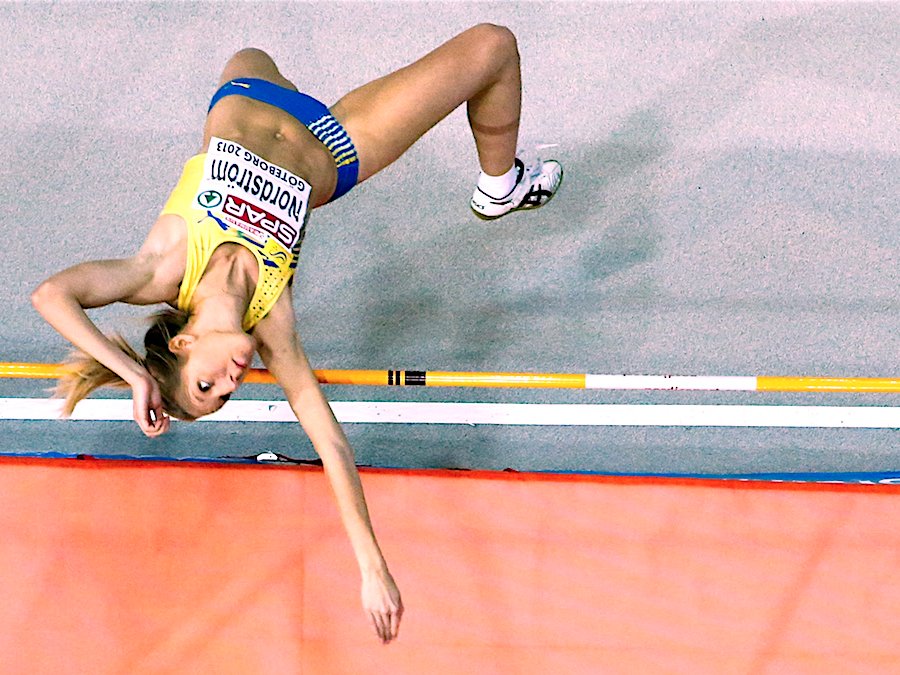 Sweden’s economy is on a massive tear, but for the country’s central bank, that’s actually pretty awful news.

Sweden’s economy grew by 4.5% on an annual basis during the fourth quarter of 2015, according to figures published on Monday.

On a quarterly basis, GDP grew 1.3%, nearly double the 0.7% expected by economists, and once again, well ahead of Q3’s number.

On the surface, a major, well-established Western economy growing by 4.5% in a year is absolutely fantastic, but for Sweden, and its central bank, the Riksbank, that’s not necessarily the case.

The Riksbank is attempting to do two things:

The problem is that the stellar GDP numbers sent Sweden’s krona soaring against the euro on Monday morning. The krona is up by nearly 0.5% against the euro so far today. Here’s how that looks: That is the opposite of what the Riksbank wants the krona to do.

The bank said in January that “the value of the Swedish krona in relation to the most important currencies is an important factor in assessing inflation. A rapid strengthening of the krona may therefore need to be counteracted by an even more expansionary monetary policy.”

Essentially, the bank doesn’t want the kroner to increase in value— at least until 2% inflation has been reached — and is prepared to intervene to stop it doing so, by making its negative interest rates even more negative. High inflation is a long way away, given that right now it sits at just 0.8%.

The Riksbank has, as asset management firm GAM puts it, an “obsession with inflation” with virtually everything the bank does geared towards bumping up inflation in the country.

In its quest to grow inflation, the Riksbank was one of the first central banks globally to push base interest rates into negative territory, something that until recently, looked to have totally failed to help inflation. The country has been steadily cutting rates since going negative in February 2015, and currently stands at -0.5%.

But the latest numbers, released on February 18, showed inflation at 0.8%. This marked a first increase in more than a year, and a substantial movement towards the Riksbank’s 2% target.

That jump was something of a boon for believers in negative interest rates, which have consistently been touted as having failed in their purpose so far. HSBC, JP Morgan, Goldman Sachs, and Bank of America Merrill Lynch have all pretty much said that negative rates have failed.