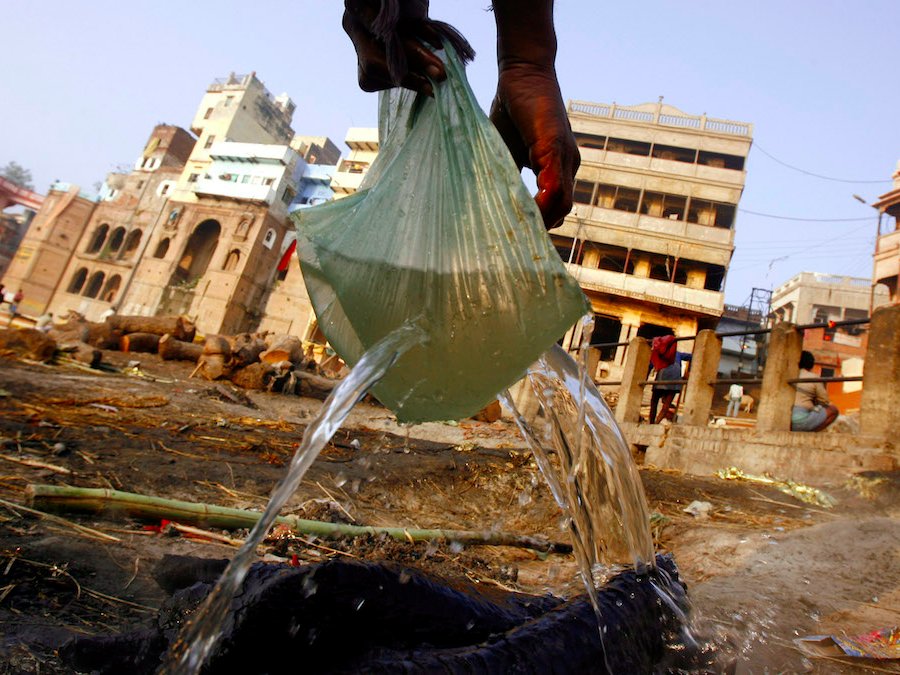 Just 5p may be a small price to pay for a plastic bag, but for the Nelson Packaging factory it proved all too costly.

The Lancashire firm made all 40 of its workers redundant, a move Managing Director Michael Flynn blamed on the “English bag legislation and corresponding impact on customer and retail demand,” according to the BBC.

He added that had been with the factory since 1986, and said he found the prospect of finding employment in a new working environment with no interview skills to be “scary.”

This marks the first high-profile industrial casualty of the recent English plastic bag charge. It was brought into law in October last year, but it has been around in Scotland, Wales and Northern Ireland since 2011.

The government says the legislation applies to businesses with 250 or more employees, while smaller business can charge on a voluntary basis.

The government estimates the charge will raise £730 million for charity over the next 10 years, as well as save £60 million in cleanup costs.

While some newspapers predicted “chaos” on the eve of it being introduced to England, most people seem to have accepted it with little fanfare.

There are even early signs of its success. According to the Mail, supermarket giant Tesco says that it gets through 30 million fewer plastic bags a week than it did before the legislation. This mirrors The Guardian report that use of plastic bags in Scotland has fallen 80% in the six months since it was made law.

But this will be of little comfort to the ex-workers of the Nelson Packaging factory, and further market adjustments may still be seen in the war against plastic bags.

NOW WATCH: The fabulous life of Kirsty Bertarelli, the richest woman in Britain