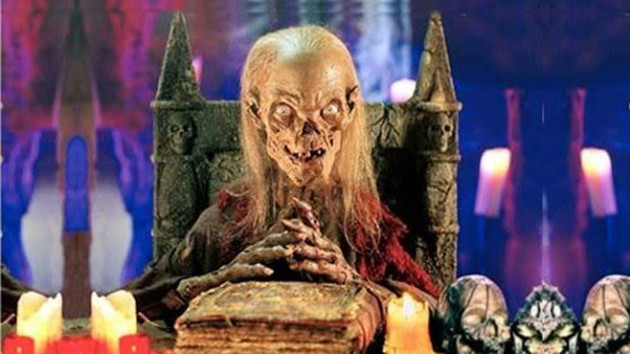 Want to hear a spooky story? M. Night Shyamalan, one of Hollywood’s most polarizing directors, is going to help bring back Tales from the Crypt.

The Hollywood Reporter says the infamous director will produce a two-hour horror-centric block for TNT, with Tales from the Crypt being the main course. The new block of TV is expected to launch this fall, in all likelihood around Halloween.

“This is a new genre for us in our series efforts and a great chance to partner with M. Night Shyamalan, whose blockbuster hit The Visit reminded movie audiences and critics this past summer that he truly is a master of horror,” said Sarah Aubrey, executive vp original programming at TNT.

Shyamalan explained that he grew up watching Tales from the Crypt, and voiced his excitement for the chance to “push the boundaries of genre television.”

As we get closer to the launch of TNT’s new horror block, the network said it will announce what other shows to expect alongside Tales from the Crypt. TNT is typically known for more dramatic original series (and sports), but with shows like The Walking Dead hitting peak popularity, now seems like a good time for the network to further branch out.