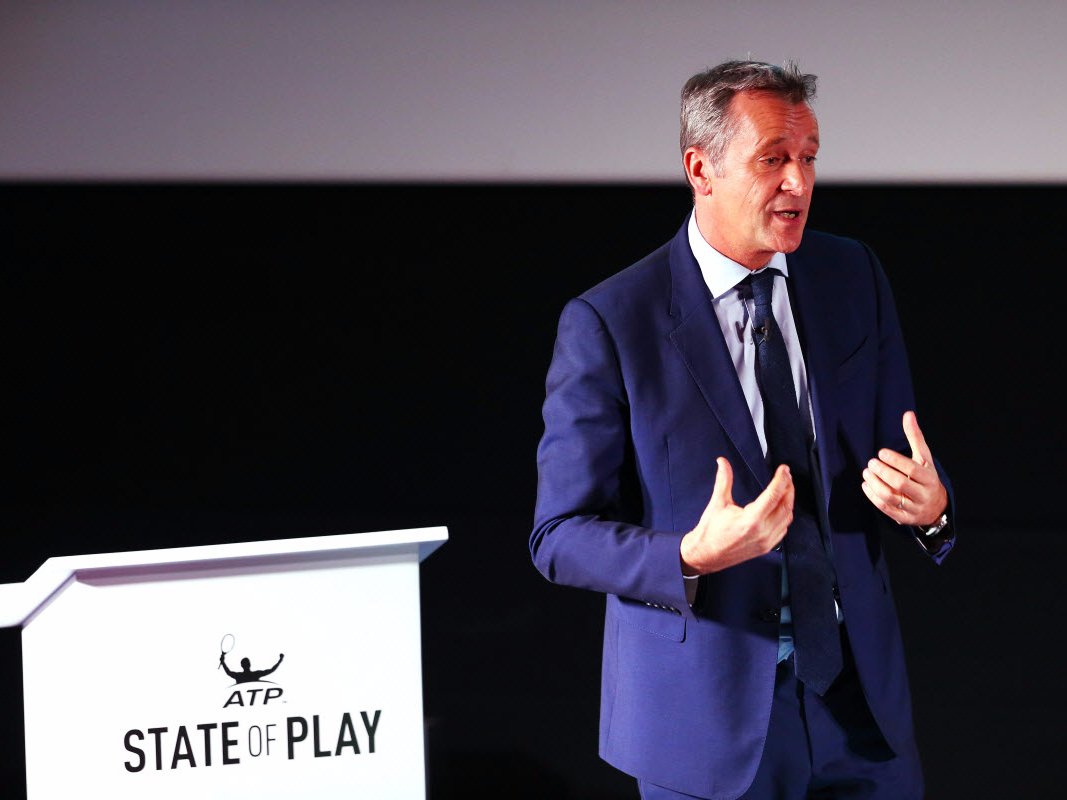 A bombshell report was dropped on the world of men’s tennis with a BuzzFeed News/BBC investigation uncovering secret files that point to widespread match-fixing in the sport and leading to accusations that officials in the sport have largely ignored the problem.

In the report, written by Heidi Blake and John Templon, leaked documents dubbed “the Fixing Files” expose “evidence of widespread match-fixing by players at the upper level of world tennis.”

While most of the players revealed to have been involved in fixed matches go unnamed in the report, there are numerous alarming allegations, with the biggest being that tennis officials have largely ignored the mountain of evidence against several players.

In a joint statement from the four governing bodies of tennis (ATP, WTA, Grand Slam Board, ITF), the group says they “absolutely reject any suggestion that evidence of match fixing has been suppressed for any reason.”

The statement also points to the 18 successful disciplinary cases brought forth by the Tennis Integrity Unity (TIU). Of those, five players and one official have been banned from the sport for life.

The TIU is a major focus of the BuzzFeed News/BBC report, with independent investigators saying that strong evidence of match-fixing has been forwarded to the group and little or nothing has been done.

“In its investigations the Tennis Integrity Unit has to find evidence as opposed to information, suspicion or hearsay,” the tennis officials wrote.

Chris Kermode, Executive Chairman of the ATP and Tennis Integrity Board member notes that there is an inherent difficulty in proving corruption.

“No player or official is immune from investigation, regardless of their status or position in the sport. Investigations follow where evidence leads,” Mr Kermode said. “No player or official is ever cleared by the TIU of potential involvement in corruption. By its very nature, corruption is difficult to prove, so while the process can often be lengthy, the TIU will continue to pursue evidence where it believes it is warranted.”

The findings in the 9,000-word report include the following: