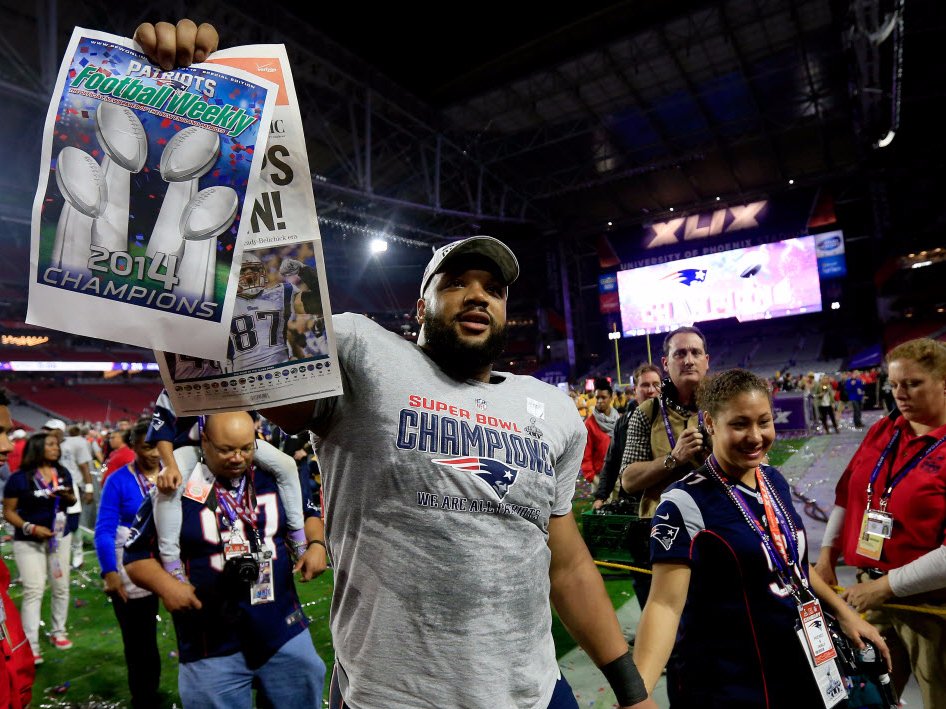 It was a rough year for the NFL off the field, from Deflategate to concussions, but on the field, the NFL is still king.

Of the 50 most-watched sporting events in the United States in 2015, a whopping 43 were NFL games, according to data collected by SportsMediaWatch. That number is is even more impressive if you consider that there are only 267 games in an NFL season (including playoffs).

Here are the 26 most-watched games of the year.