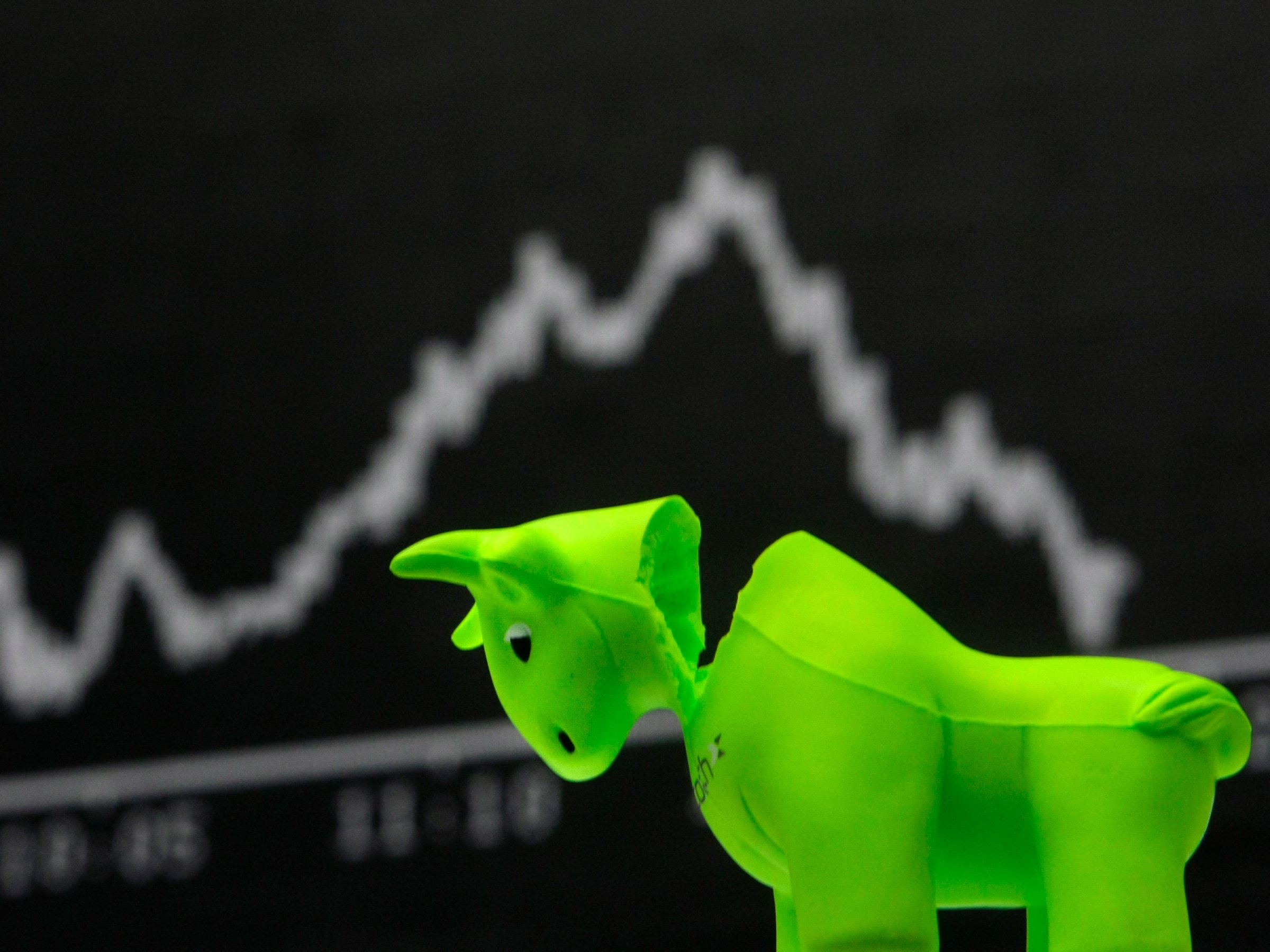 Britain’s statistical authority, the Office for National Statistics, is teaming up with the Bank of England to try and improve the chances that the next recession to hit the UK is stopped before it can begin.

Later on Thursday morning, the ONS will publish the full details of its Economic Review, a report that it believes will “help it spot future economic downturns quicker,” following a slew of criticism of economists and forecasters over their supposed failure to predict the future accurately enough.

“As part of the wholesale transformation of economic statistics,” an ONS statement says, the authority “is working on identifying future turning points as soon as they happen, ensuring policymakers have all the information they need to react in time.”

The news plans will include collaborating with the Bank of England “to provide more accurate early forecasts of the performance of the finance sector,” as well as using VAT returns as a means of making business survey data more accurate.

Plans also include “improved bias adjustments and increased use of external data sources to improve the accuracy of initial estimates,” and the “increased use of ‘current price’ data to help reveal the underlining performance of the economy.”

New measures from the ONS come in the aftermath of aggressive criticisms from certain parts of the political spectrum in the aftermath of the Brexit vote, when a widely forecast recession failed to materialise. Prior to the vote, the Bank of England, Treasury, and virtually every major bank warned that Britain could be vulnerable to a recession if the UK backed leaving the EU.

When those forecasts turned out to be wrong, BoE Governor Mark Carney faced calls to step down from some Brexit-backing politicians, while prominent Brexiteer and former Justice Secretary Michael Gove frequently maligned what he called “so-called experts.”

Such events caused a great deal of introspection among economists in the UK, and led to some reassessment in the profession. In January, BoE Chief Economist Andy Haldane said there had been “a massive oversight” in economists’ models before the financial crisis which did not account for crises in the financial system.

“Could we find a way out of the trap? Of course we could. Let’s go back to a different crisis, which is the crisis, not in economic forecasting but in weather forecasting, that resulted from the 1987 storm,” Haldane said, comparing forecasting errors to the famous incident when weatherman Michael Fish joked that a hurricane would not hit Britain in a broadcast the night before winds of 120mph caused widespread damage.

Vlieghe revisited his comments on forecasting in a speech in London on Wednesday, telling an audience at Bloomberg that “forecasting the macro-economy is hard.”

“No economist can do this accurately, even if some get it right some of the time. We only have an imperfect notion of how the economy works, we only have partial information about the state of the economy at any point in time, and the economy is constantly hit by unanticipated shocks.”