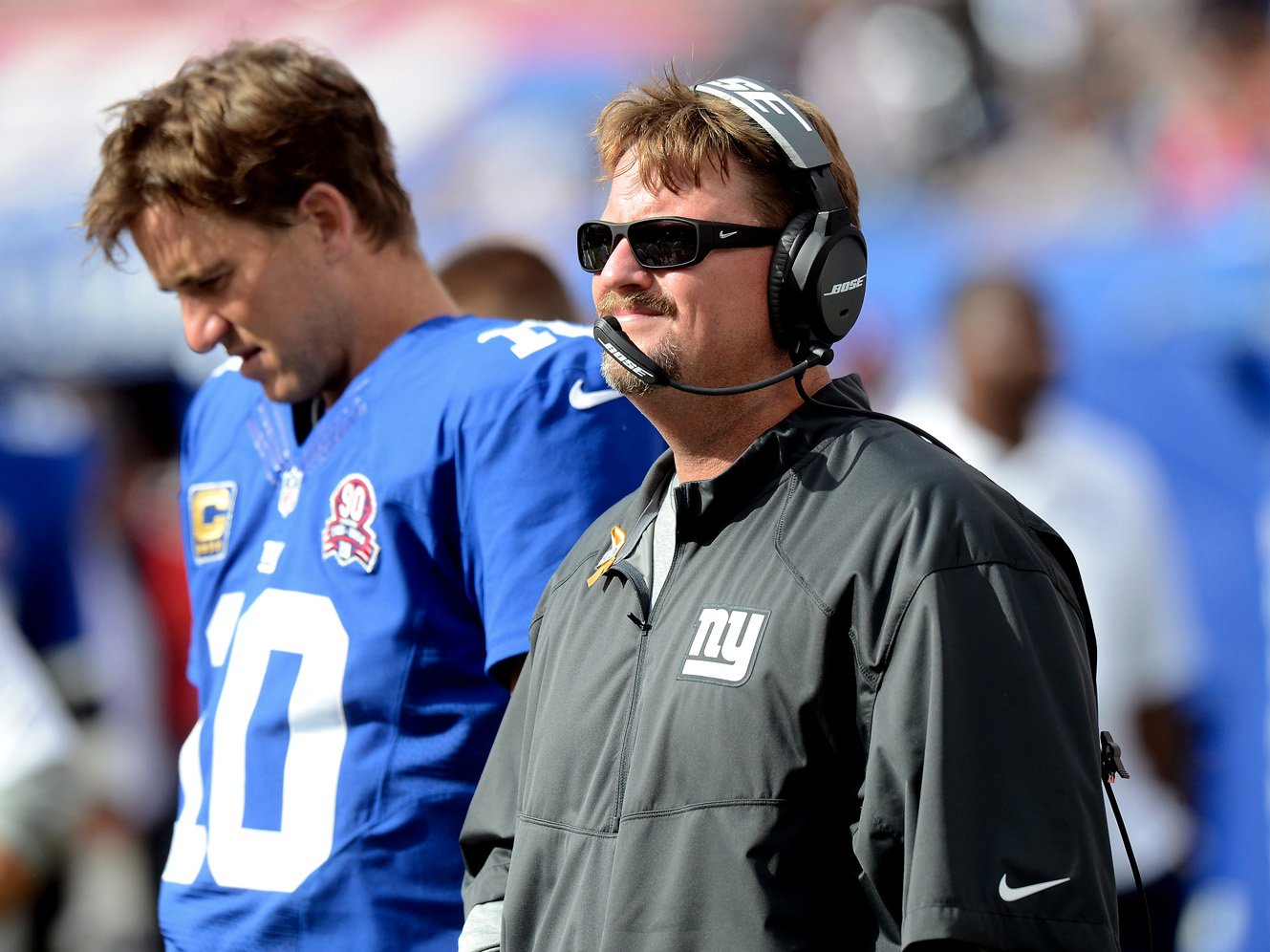 The New York Giants announced the hiring of Ben McAdoo as their new head coach on Thursday.

McAdoo has been an offensive coordinator with the Giants over the last two years and will now replace Tom Coughlin.

McAdoo has been credited with designing a solid Giants offense the last two years and for reviving Eli Manning’s career after a horrible 2013 season in which he threw a career-worst 27 interceptions.

Over the last two years, Eli has rebounded in a big way, with a better than 2-1 touchdown-interception ratio.

The hire is largely a safe one, too, as the Giants move on from Coughlin’s 12-year tenure. Though the Giants were linked to Hue Jackson, now with the Browns, many in the NFL world felt that they would go with a safer hire, and they ultimately did, giving the job to somebody already in the organization.