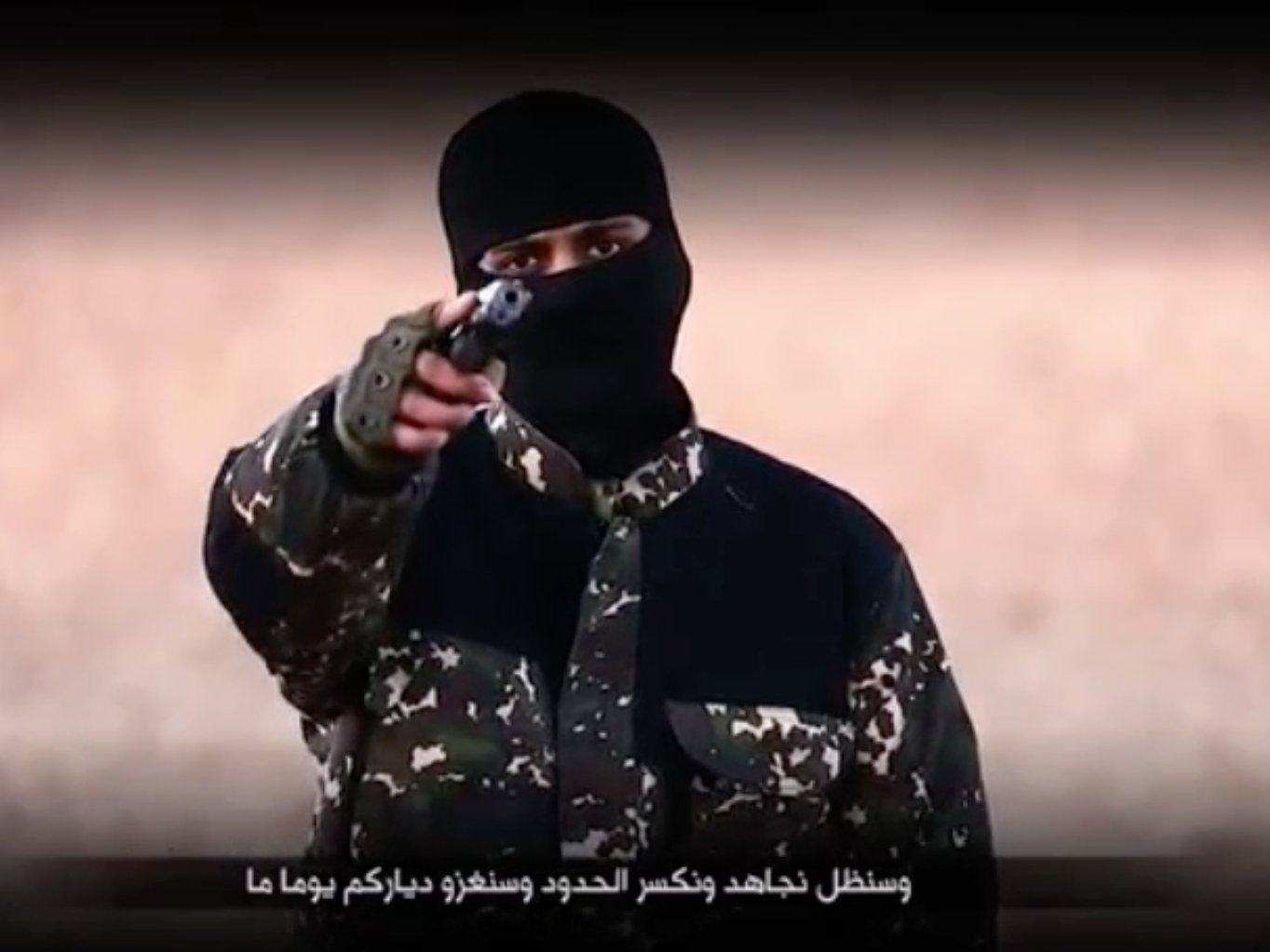 The rise of hyper-connectivity has aided the rise of religious extremists.ISIS

The huge rise in global instability, keeping everyone awake at night, is characterized by senior military and diplomatic officials as the “most high-risk and unpredictable environment in their working lives.”

It’s all being driven by the hyper-connectivity revolution in communication, which can mean major consequences for the world of business as well as politics, as disparate rebels with an agenda can quickly turn a company into a cause celebre.

Gordon ‘Dee’ Smith runs private intelligence agency Strategic Insight Group and he has spent decades deciphering anomalies and hidden insights in the corporate landscape. In an exclusive interview with Real Vision TV, he warns investors that the world of social media, the internet and texting has dramatically changed the environment we live in, as tribal affinity groups can emerge without warning, potentially taking down companies and governments.

“Just to give you an example, if you look at the number of cell phones in the world now, it’s estimated that it’s about 4.8 billion,” Smith said. “There are more cell phones than there are toothbrushes, by the way. And each of those phones, at least in theory, can call or text any of the other ones.

“So that’s 23 trillion connections that didn’t exist 30 years ago, and that’s just phones.And so you have created a global matrix that really has no precedent in human civilization, and that’s doing several things. But of particular importance to global change, it is allowing the creation of affinity groups, which actually are tribal.”

Smith said this is why we are seeing organized activity that is so effective and able to take action with a significant impact. “Nobody ever heard of it. It’s sub rosa. It’s not evident. But if a group wanted to take a political stand on something like animal rights, suddenly it would pop up. And everybody would say, well, where did that come from?”

“And so you multiply that times every kind of interest from, you know, oenophiles and butterfly collectors to religious extremists and political extremists. And you’ve suddenly created this ability for a horizontal organization of society across borders and across jurisdictions that never existed before, at least to the extent that it does now and with the intensity of many messages a minute. And so that is reordering the structures of society, which have always been place based and vertical, so to speak.”

The shift to creation of horizontal structures means that people will have far more in common with a friend in another part of the world that shares their interests rather than with people who just happen to live in the same country. “And so it’s cutting away at the cultural assumptions that we have built human societies on from day one, really, of having complex, organized societies.”

Doing Your Homework Before You Commit

In his day-to- day work at Strategic Insight Group, Smith would typically be investigating the people behind a fund or entity to see if there is anything in their past that investors should know about before they commit money.

“The biggest pitfall that investors make is to get very involved with a project and fall in love with it and make friends with the principals and essentially get to a point where they’re very heavily invested, emotionally and intellectually,” Smith said. If the background checks then show something that’s negative, they can have a very difficult time coming to terms with that information. The other side of the activity involves helping governments understand what is happening in various regions of the world to try and inform decision making. Today, much of this comes back to understanding how behavior has been influenced by the growth in communications and connections from the hyper-connectivity revolution.

Undermining Leadership on a Global Scale

In particular, the very concept of leadership – and leaders themselves, have been undermined, he said, due to the outsized level of scrutiny that is now placed on them.

“I think that these effects of the hyper-connectivity revolution are part of what’s creating the extreme amount of disarray and stress that we’re seeing in global politics. And it’s very hard to know how to address it because it’s a structural change. And it’s not going to go away,” he said. “You can’t tell who’s who and what’s what anymore. Moreover, another hyper-connectivity technology that’s not usually thought of that way is the technology of transport and travel. And if you look at the number of international travelers 60 years ago right after World War II, it was about 50 million a year. I’m speaking in round numbers here.

“It’s now over 700 million a year, so it’s more than an order of magnitude change. And it’s created a situation in which we’ve all mixed ourselves together. And so humans who evolved in very small, tight-knit groups with coherent, consistent culture are now facing all these different cultures. And that in turn, I think, is one of the key elements producing the kinds of things you’re seeing with Brexit and with Trump and Sanders, who I think are two sides of the same coin.”

Real Vision is the world’s only video-on-demand channel for finance. It’s where the world’s best investors share their ideas. You can sign up for a 7-day free trial here.