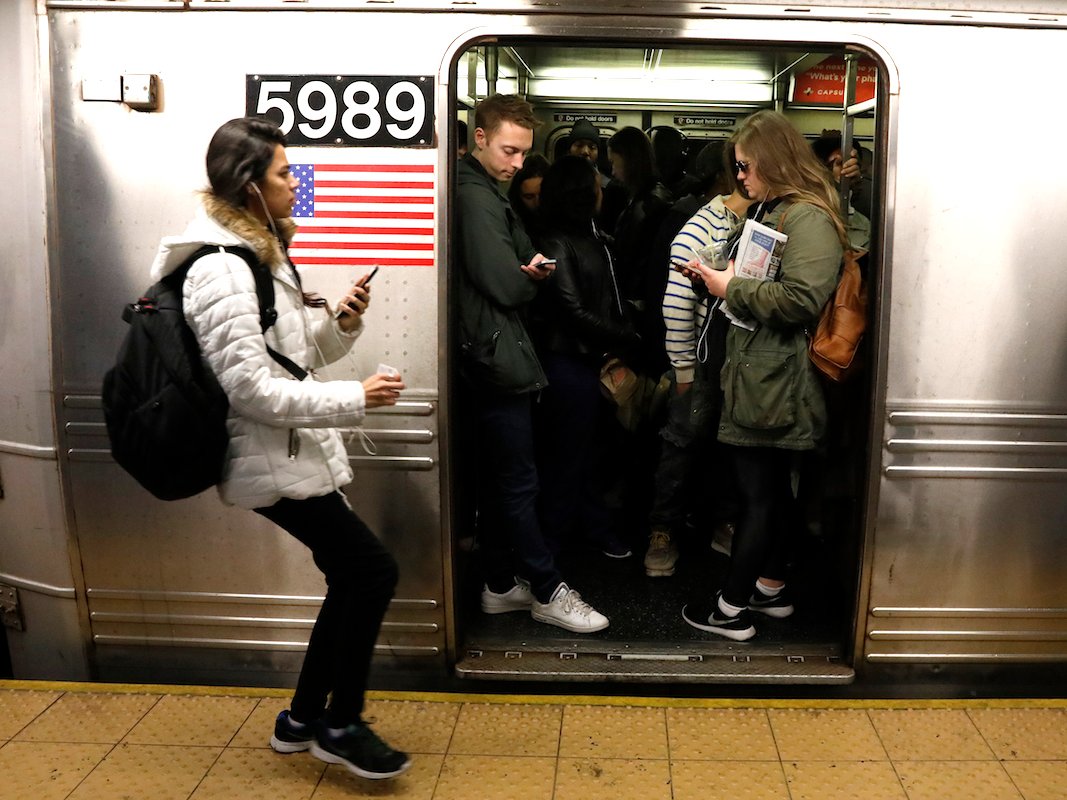 The official NYC Subway Twitter feed said Monday it will verify subway delays that have occurred within the last 90 days. Commuters have to fill out a form on the MTA website with information about the delay, like the subway line and time of day it occurred.

The MTA first launched the online service in 2010, but reminded commuters about the system Monday morning after over a dozen subway lines experienced delays due to signal issues.

An MTA spokesperson said verifications are emailed to customers within two business days.

If subway delays made you late for school, work or appts, request and receive a verification for a train delay here: https://t.co/3cuyQzgXOV

Subway delays have more than doubled from roughly 28,000 per month in 2012 to 70,000 each month this year, according to the New York Times. Mechanical performance has also worsened, leading to stalled trains and overcrowding.

Gov. Andrew Cuomo is also providing a $1 million “Genius” grant to the person with the best solution for fixing problems directly connected to subway delays, like an aging signal system.

As a state agency, the MTA is controlled by Cuomo, who has taken heat for channeling more funding toward subway expansion projects than tackling delays.

Many NY subway commuters voiced their discontent with the growing number of delays on social media after the MTA announced its verification system:

what if u just fixed the trains!!! https://t.co/UuDg9RK6Sz

All of my Twitter notifications are from you guys. You guys are in bad shape.