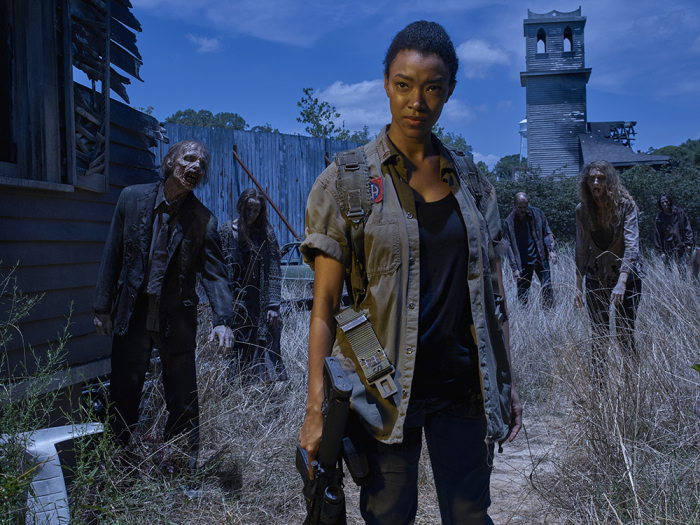 Negan’s reign is nigh.

In a new teaser for the second half of season 6, we get a brief glimpse of The Walking Dead crew in all kinds of trouble. Daryl, Sasha, and Abraham have run into Negan’s crew, while the folks at Alexandria have been completely overrun. So where do we go from here? Well, we aren’t really sure, though you can bet at some point the Alexandria group will clash with Negan, who is considered to be the biggest, baddest villain in The Walking Dead comics.

“I thought living behind these walls was possible,” a crestfallen Rick Grimes says. “I was wrong.”

In the new world, there’s always a price to pay. What’s going to happen at this season’s conclusion? If the show follows what occurs in the comics, then a pretty big death is on the way. We’ll see how this one shapes up when The Walking Dead returns on Feb. 14.