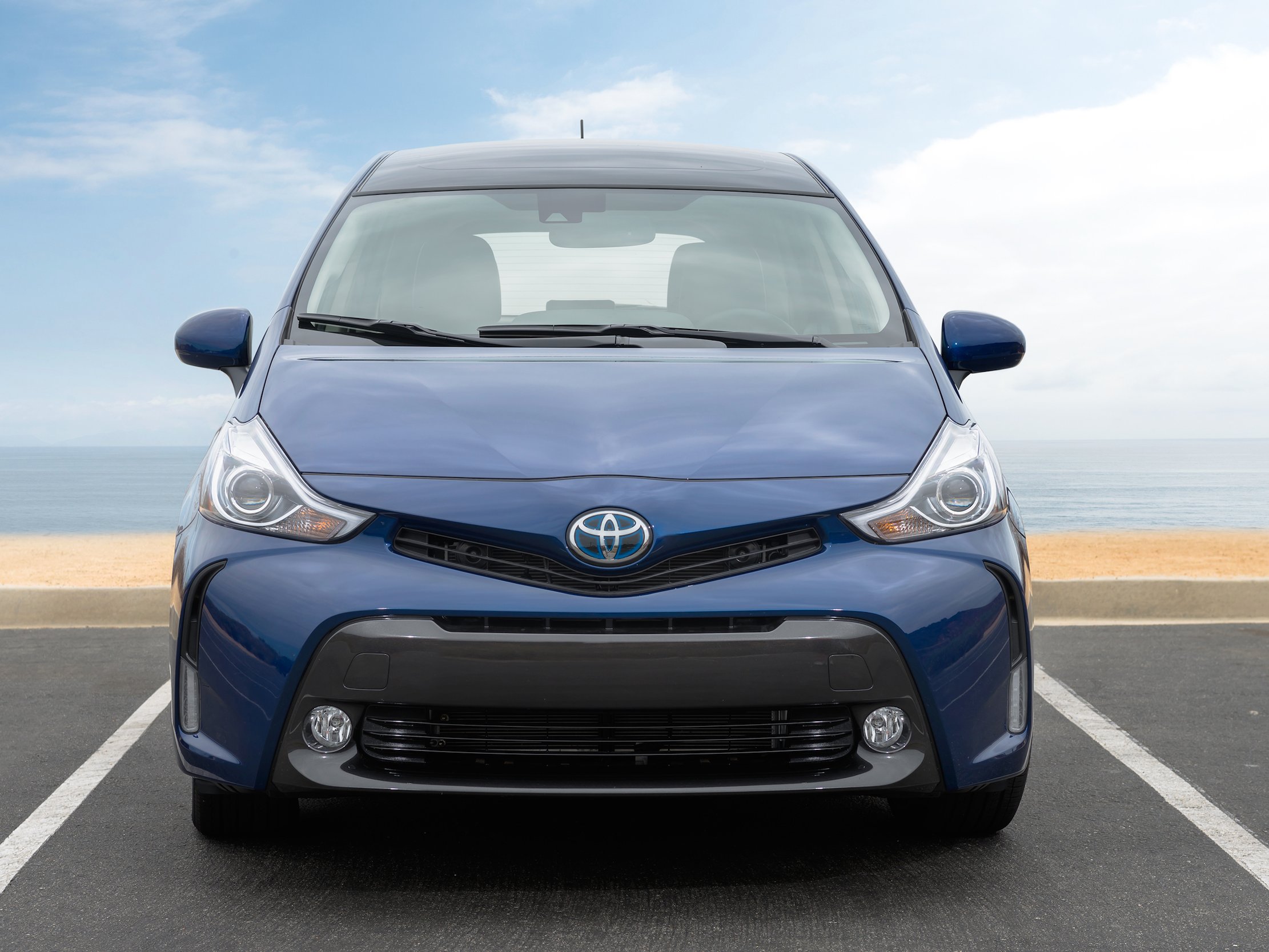 ANALYST: Tesla’s Model 3 won’t be as cheap as you think — at least at first

Lexus is betting its future on these cars

Most people buying cars don’t think about the quality of the headlights.

But according to a new study, they should.

The Insurance Institute for Highway Safety released its new study on auto headlights, and the results are disturbing.

And only one of the Prius V’s three available headlight systems earned the Good rating — the other two scored “Acceptable,” the second-highest rating, and “Poor,” the institute’s lowest rating.

In fact, 10 of the 31 cars tested can only be purchased with a lighting systems that rated “Poor.”

IIHS conducted a battery of tests to to measure how far, how bright, and how much glare each lighting system projects by using a series of sensors on a test track to simulate real-world situations.

One of the key points the IIHS wanted to determine for each system is how far out they can provide enough illumination for the human eye to still be able to detect obstacles.

With headlights generally considered to be one of the most important and fundamental safety features, it’s surprising that so many of the world’s leading manufacturers performed so poorly.

The IIHS singled one particular car for its underwhelming performance — the BMW 3-Series. The institute found the halogen equipped BMW 3-Series to be the worst-performing set up in the study. While the LED lights on the Premium Package equipped 3-Series returned the second worst performance in the test, Brumbelow told us.

BMW offered a statement in regards to the performance of the 3-Series — one of the most popular compact luxury sedans in the world.

The BMW Group has been an industry leader for headlight technology innovation for more than four decades. BMW was the first to introduce ellipsoid projector headlights, electronic adaptive headlight technology, xenon headlights and most recently BMW Laserlights. BMW has also pioneered Night Vision systems that can detect animals and pedestrians far beyond the range of the best headlight systems. While we are disappointed with the results of the IIHS headlight test of a BMW 3 Series equipped with basic halogen headlights, we remain confident that we offer our customers very effective headlight systems at a variety of price points.

According to Brumbelow, there are several major factors that contribute to the lackluster results in the study. First, headlight regulations and performance standards in the US are outdated. Headlights are traditionally tested in a laboratory setting outside of the car with no measure for aim and the placement of the light on the car. As a result, there is little correlation between lab results and actual real world performance.

Second, Brumbelow believes that many car makers have sacrificed styling and aesthetics of its headlights over its ability to provide adequate illumination.

Third, differences in regulatory requirements negatively affected the performance of many European manufacturers. “European regulations are much more strict regarding glare from on-coming vehicles,” Brumbelow said. “As a result, cars from Europe tend to come with headlights that aim its light lower.”

“This reduces the amount of glare you create, but it also means poorer visibility for you,” he added.

In fact, Mercedes and Volkswagen also had vehicles with the institute’s lowest rating. Brumbelow attributes the 3-Series’ poor showing to the low aim of BMW’s headlight designs dictated by European regulation and the aesthetic styling of the lights themselves.

According to Brumbelow, the ultimate goal of the study to galvanize car makers into producing better lighting systems is already paying dividends.

“We’ve got good relationships with the manufacturers,” he said. ” And we’ve already seen companies look begin work on making changes.”

The IIHS — an independent non-profit supported by auto insurers to help reduce the amount deaths, injuries and damage in road accidents — has helped move the industry into action before. Two decades ago, the institute’s overlap crash test help revolutionize crash safety in the US. Automakers responded to the tests swiftly and effectively by rolling out new models with great improvement in crash safety.

NOW WATCH: BMW just showed off its new concept car — and it’s 100 years ahead of schedule