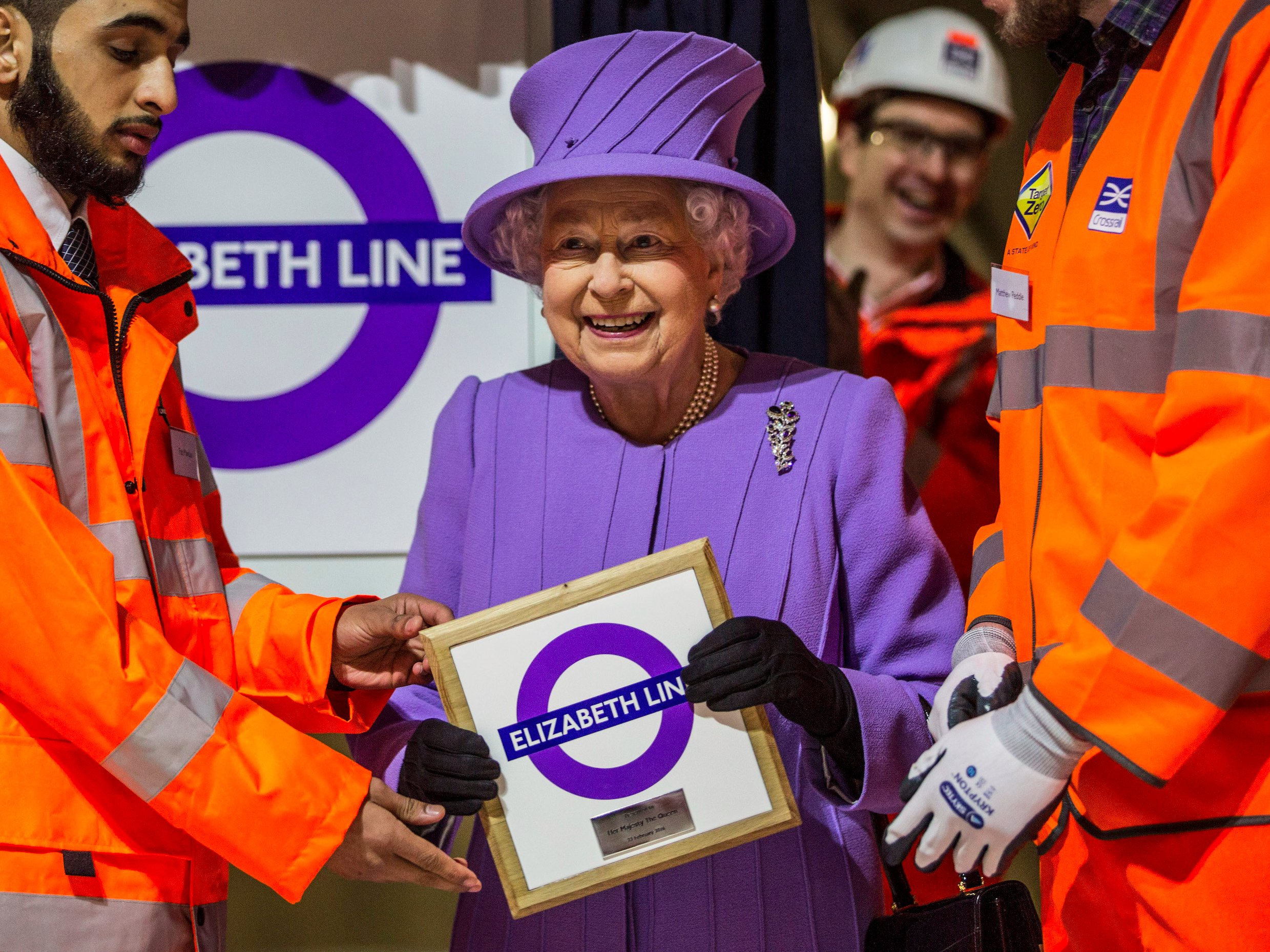 London can often feel like a high-interest bank account for anyone who owns property in the city.

But home-owners lucky enough to live near stations on the Elizabeth Line – the new name for the Crossrail project which will open in 2018 – have seen the value of their properties soar even more than most.

Convenient transport links have always been a key factor in an area’s house prices, but homes near Elizabeth Line stations have been given a particularly big bump. Homes near the line are up an average of £187,727 since work began on Crossrail in 2009, according to a report from property website Zoopla.

There will be 36 stations on the new line, so here are the top 17 locations which have seen property values increase the most in the last seven year, according to Zoopla’s research.