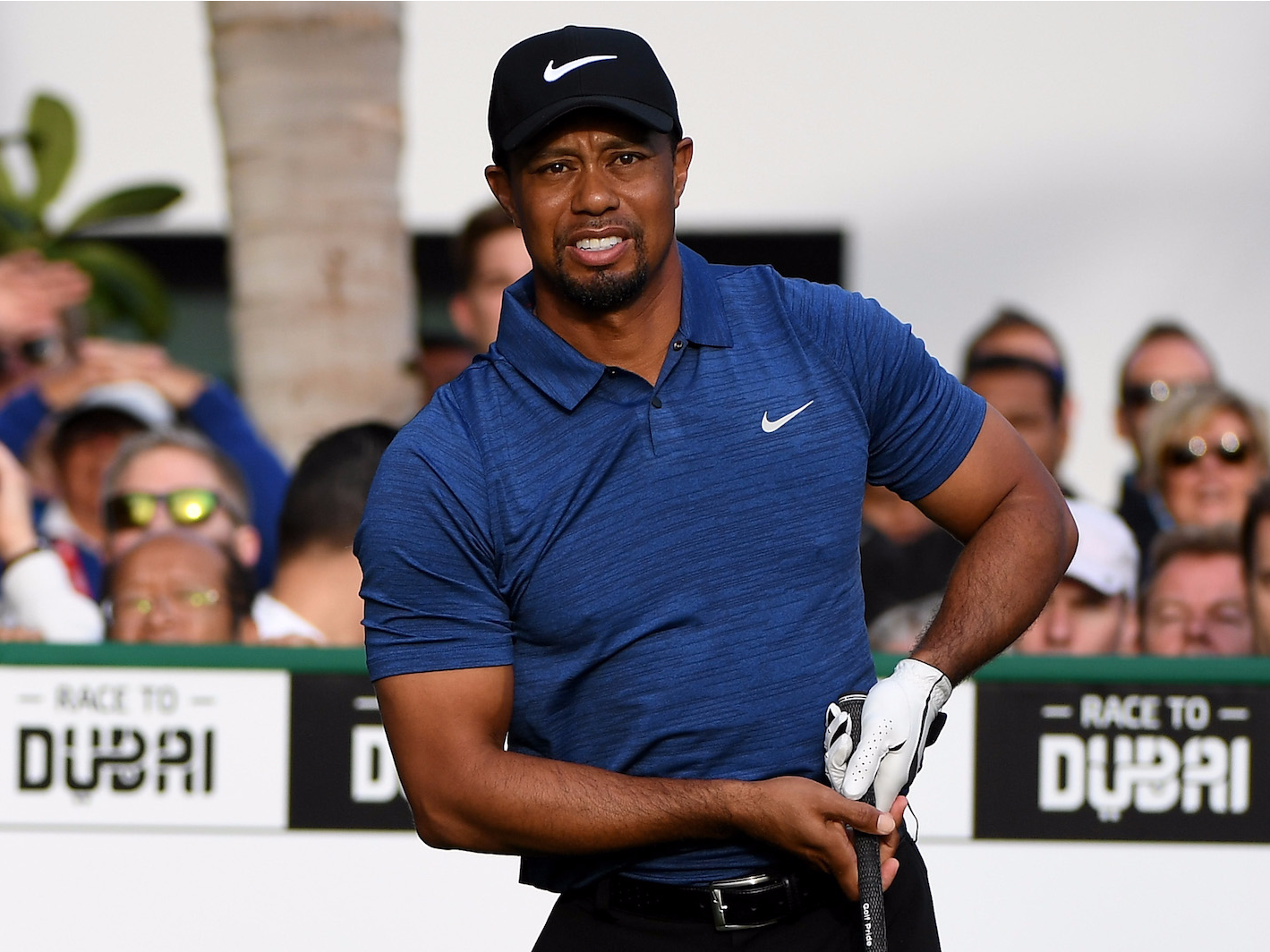 Golfer Tiger Woods was arrested for driving under the influence on Monday in Florida, according to local NBC station WPTV and other media reports.

Woods is Jupiter Island, Florida, resident and was arrested at 3 a.m. Monday morning, according to the reports.

Woods had back surgery in April, his fourth in four years. Woods said he was optimistic about his recovery last week.

“It has been just over a month since I underwent fusion surgery on my back, and it is hard to express how much better I feel,” Woods wrote on his website. “It was instant nerve relief. I haven’t felt this good in years.”