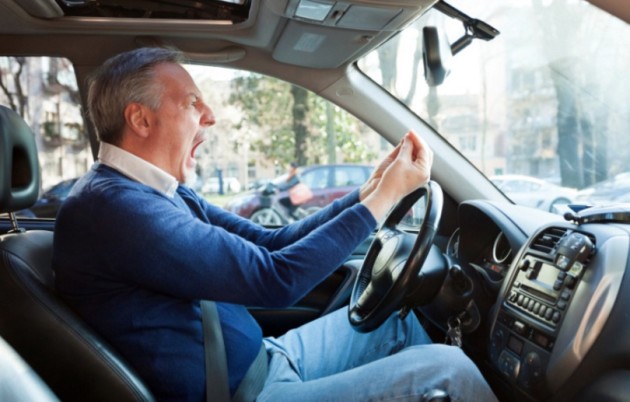 Uber is slashing prices again this winter in 100 cities across the U.S. and Canada. The company announced the news on Friday, claiming it would help boost the total number of rides its drivers pick up, but Uber’s own drivers don’t seem to agree.

Multiple Uber contractors have taken to Facebook to complain about the price cuts. They make the pretty compelling argument that the company is essentially lowering wages, since it doesn’t decrease its own cut of each ride to make up for the difference. According to one driver, the current rates actually dropped her salary below minimum wage (click on the date to read the full post over on Facebook).

The price cut is definitely not in favor of the people who work for you. I worked 11 hours last night only to bring home…

Here’s another Uber driver complaining about what’s apparently become a yearly grievance and suggesting the company may lose some drivers to its main competitor Lyft as a result.

Uber argues that over the past five years it’s learned that winter price cuts help boost demand overall, though it admittedly doesn’t always work as planned. Last year the company offer a 40 percent discount in Charlotte, NC before eventually scaling back to just 29 percent off when the initial deal backfired. Eventually, Uber says earnings for drivers improved by almost 20 percent.

Even so, Uber’s drivers seem pretty upset about the latest round of price cuts. Hopefully the company’s latest discounts don’t end up backfiring as well.