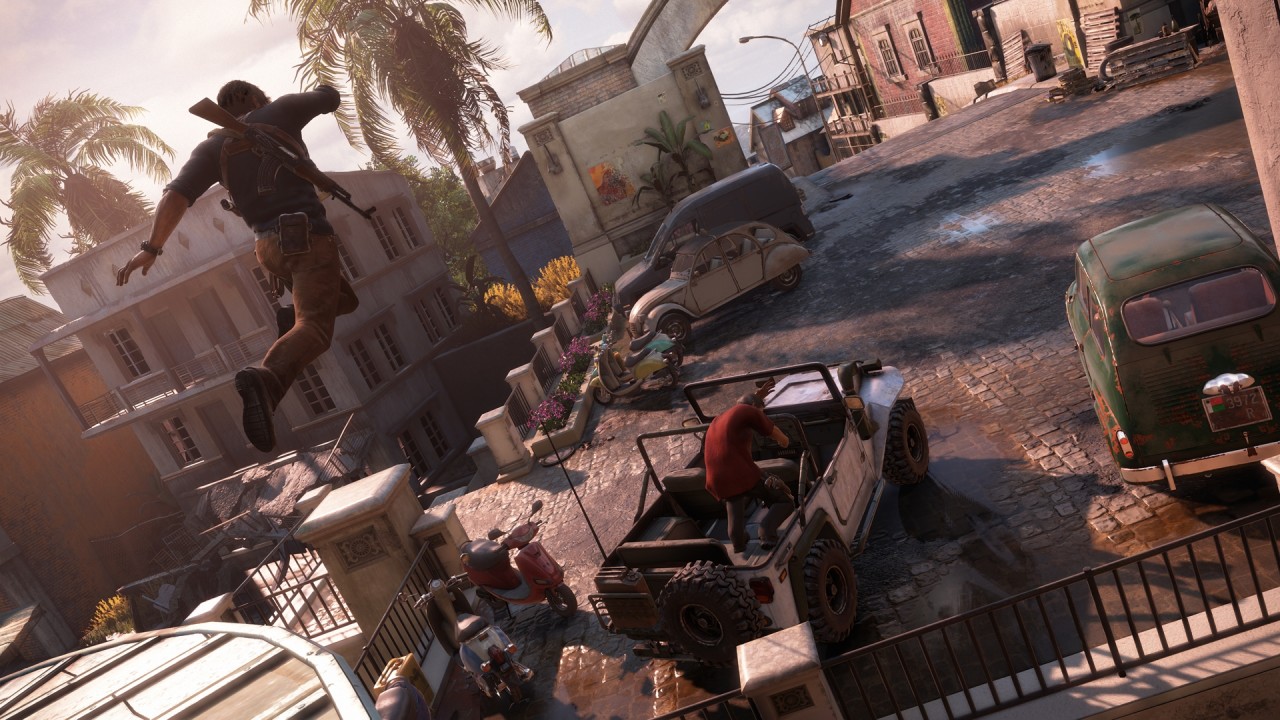 It looks like the PlayStation Store site got ahead of the actual PlayStation PR arm today. Uncharted 4: A Thief’s End will have an open multiplayer beta this weekend.

The word comes from the PlayStation Store. There’s a listing for the “Uncharted 4 Multiplayer Open Weekend” on the European version of the store. The beta will run, according to that listing (screenshotted below, courtesy of Eurogamer), from 17:00GMT on March 4 until March 6, though it does not indicate a closing time.

Of course, until either Sony or Naughty Dog make this official, this leak is nothing more than a rumor. It’s a rumor that comes from a wonderful source, but a rumor it remains.

If that changes, we’ll update this story.

The only snag here, of course, is that this listing only appears on the European store. The leak has not shown up for the rest of the world. We’ll watch for that to change, too.