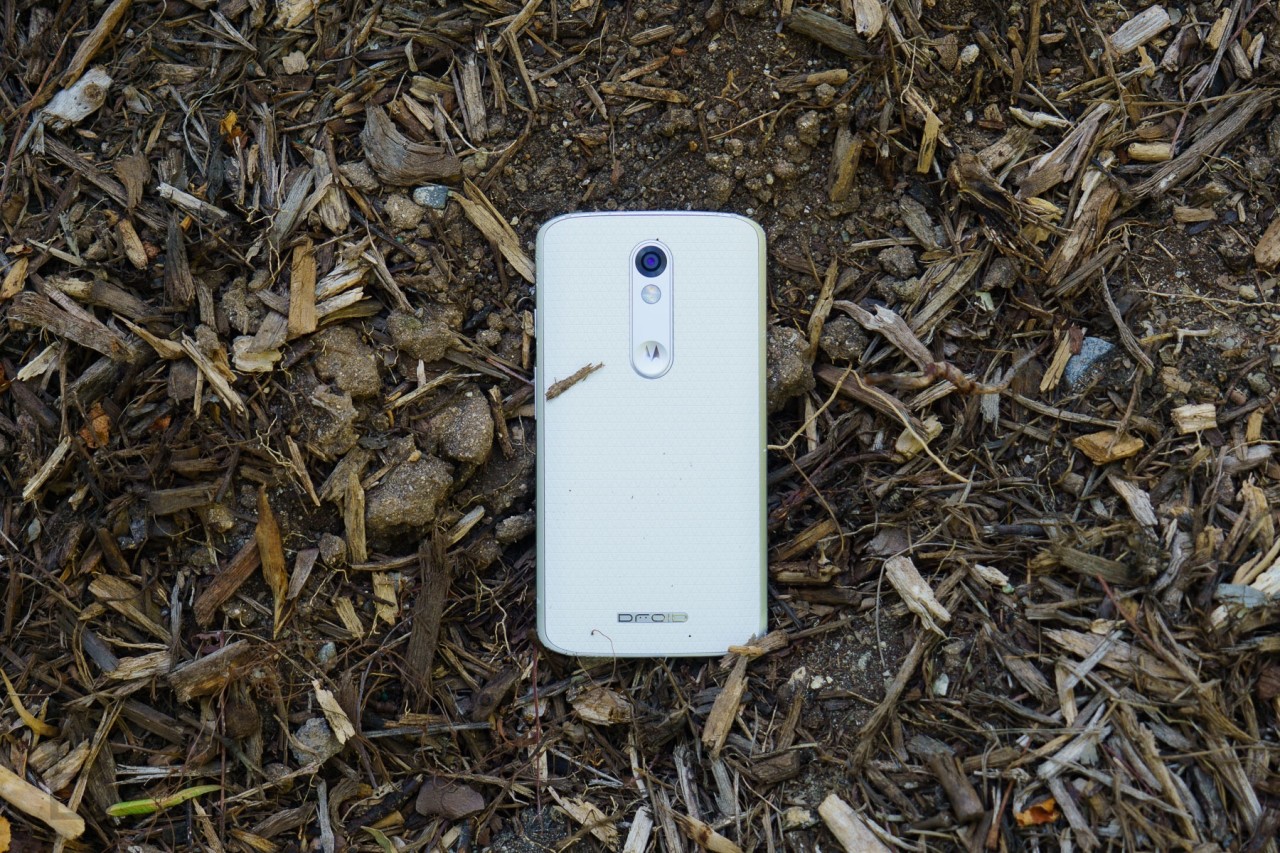 Verizon has begun rolling out the latest Android 6.0 Marshmallow upgrade for the Motorola Droid Turbo 2. The release comes two months after the initial soak test began, and it brings a whole host of improvements and new features.

Marshmallow for the Droid Turbo 2 isn’t too dissimilar to Google’s stock software on the latest Nexus smartphones. It packs big additions like Google Now on Tap, Doze, and revamped app permissions — plus small but welcome improvements like better volume controls.

Marshmallow also allows microSD cards to be treated just like internal storage, brings improved Do Not Disturb settings, and adds Direct Share to contacts. Motorola has also replaced Ambient Display with its own Moto Display feature.

This update comes with build number 24.14.9, and it’s rolling out over-the-air now, according to Droid-Life.

It may take a few days to reach all Droid Turbo 2 owners, but if you haven’t already received an update notification, you can check for the update manually from within the Software Update section of the Settings app.