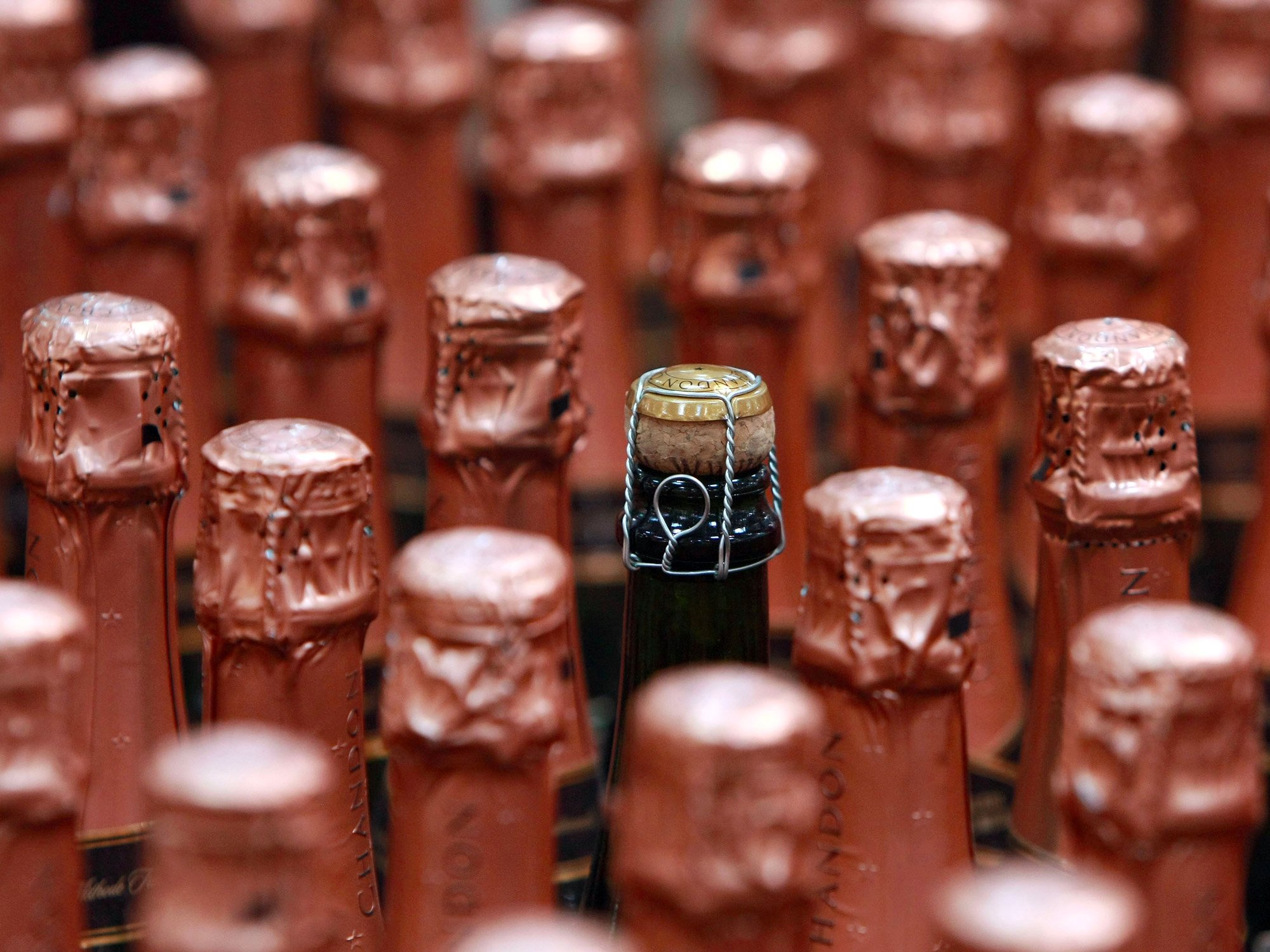 The deal values Time Warner at $85.4 billion, and makes for a massive payday for the Wall Street banks advising on the deal.

The cash portion of the deal is going to be financed with new debt and cash already on AT&T’s balance sheet.

“AT&T has an 18-month commitment for an unsecured bridge term facility for $40 billion,” the company said in a statement announcing the deal.

The statement added that AT&T expects to “maintain a strong balance sheet following the transaction close and is committed to maintaining strong investment-grade credit metrics.”

“By the end of the first year after close, AT&T expects net debt to adjusted EBITDA to be in the 2.5x range,” the statement said.

AT&T said it expects $1 billion in annual savings within three years of the deal closing, as a result of cutting corporate and procurement expenditures.