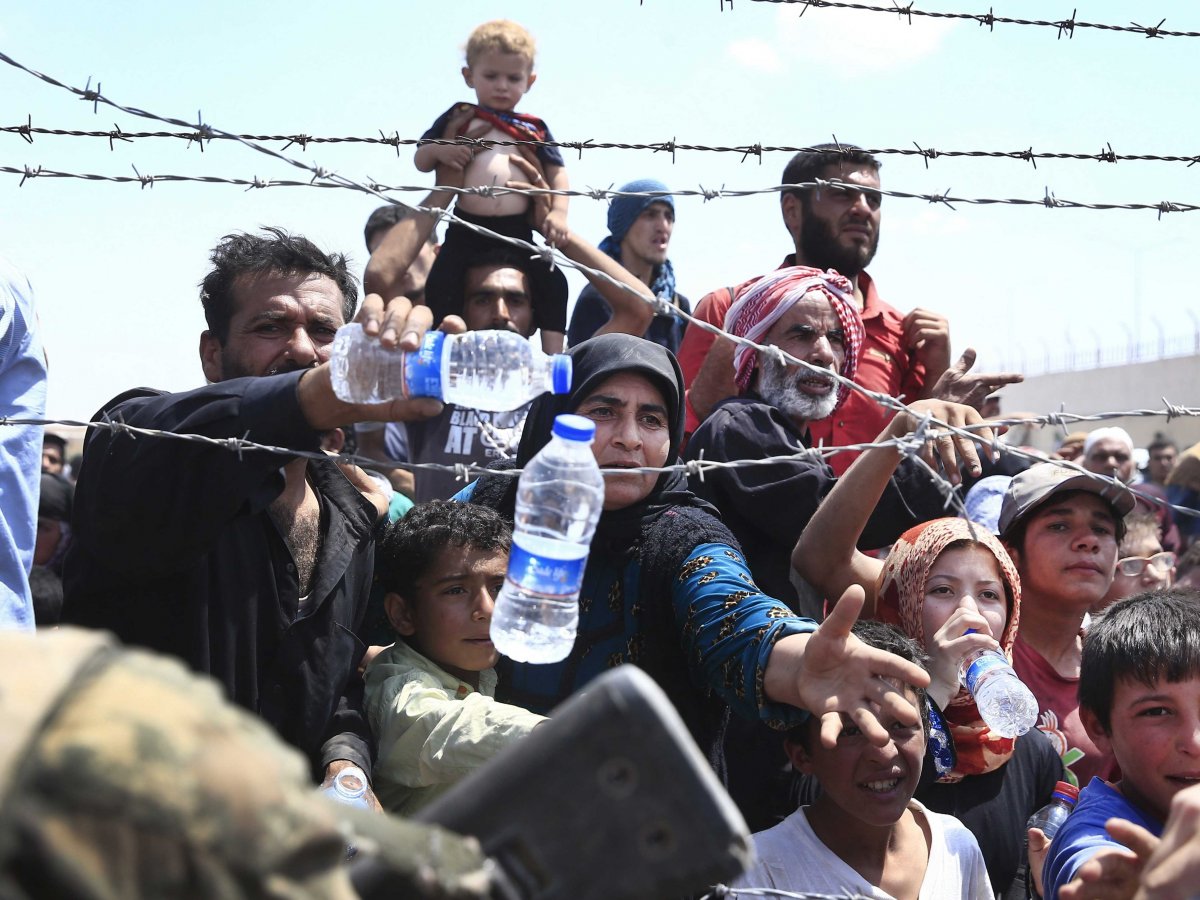 Europe is facing the worst refugee crisis since World War II and now, according to the World Economic Forum, large-scale involuntary migration is seen as the biggest threat to the planet in 2016 — ahead of major natural catastrophes or even weapons of mass destruction.

That’s according to the World Economic Forum, which just published its highly anticipated Global Risks Report 2016 ahead of its major annual meeting between January 20 and January 23 this year in Davos, Switzerland.

The Global Risks Report 2016 analyses the perceived impact and likelihood of 29 prevalent global risks over a 10-year timeframe. It is conducted by 750 experts from economic, environmental, geopolitical, societal and tech sectors.

The report highlighted how, according to United Nations data, the number of people forcibly displaced in 2014 stood at 59.5 million, almost 50% more than in 1940.

“This is widening the backdrop of uncertainty against which international firms will increasingly be forced to make their strategic decisions. The need for business leaders to consider the implications of these risks on their firm’s footprint, reputation, and supply chain has never been more pressing.”

Here are the biggest risks for this year alone, ranked by WEF experts:

And these are the biggest risks for the next 18 months, and the next 10 years: In terms of impact, climate change is seen to top the list for the first time since the report was published in 2006.

“Meanwhile, geopolitical instability is exposing businesses to cancelled projects, revoked licenses, interrupted production, damaged assets and restricted movement of funds across borders. These political conflicts are in turn making the challenge of climate change all the more insurmountable – reducing the potential for political co-operation, as well as diverting resource, innovation and time away from climate change resilience and prevention.”