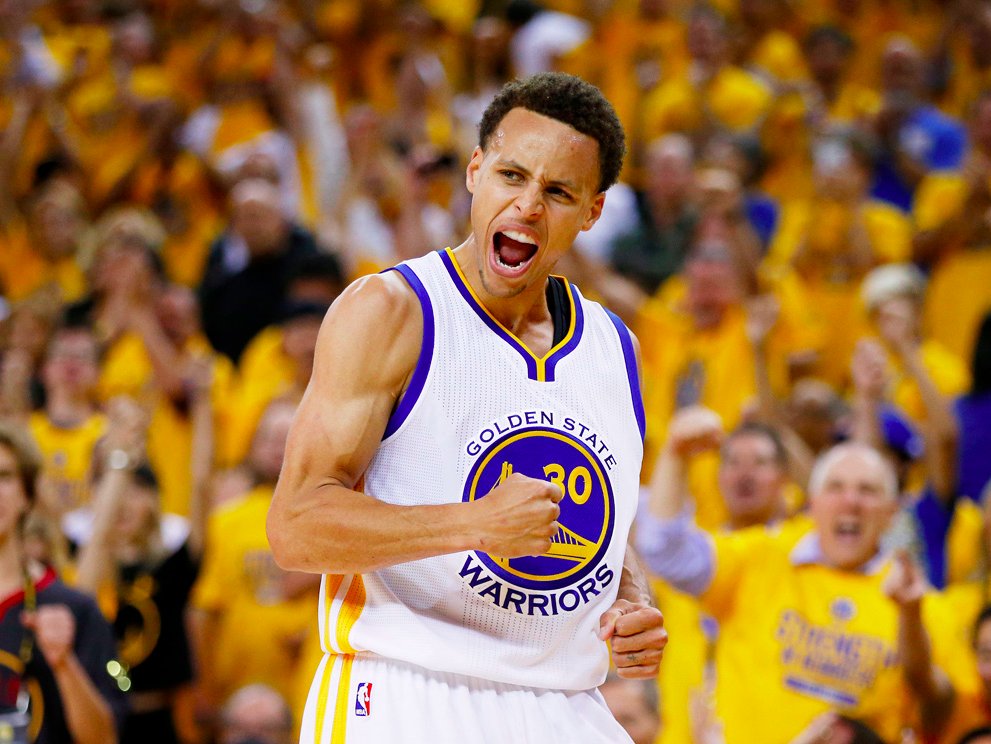 Daily-fantasy-sports leagues had a big year in 2015.

Companies like DraftKings and FanDuel showed that there’s a huge audience for daily fantasy sports — and a lot of money to be made for the dedicated player.

But there’s a lot of controversy, too. For instance, New York and Nevada have actually banned DraftKings and FanDuel entirely, ruling that it was a form of gambling. FanDuel and DraftKings have pushed back, insisting that it’s a skill-based game, but the future for daily fantasy sports remains hazy.

None of which has stopped Yahoo from stepping in with its own daily-fantasy-sports league, which has dragged it into the big controversy.

In an effort to both investigate Yahoo’s entry into the maelstrom of debate, and to gauge just how much skill it takes to succeed at daily fantasy sports, we decided to give it a shot.

Business Insider pitted reporters Eugene Kim, a big basketball fan, against Matt Weinberger, who knows basically nothing about the NBA, on December 30, 2015.

It went a little off the rails. We lost a little cash, had a few laughs — and learned something important about daily fantasy sports.