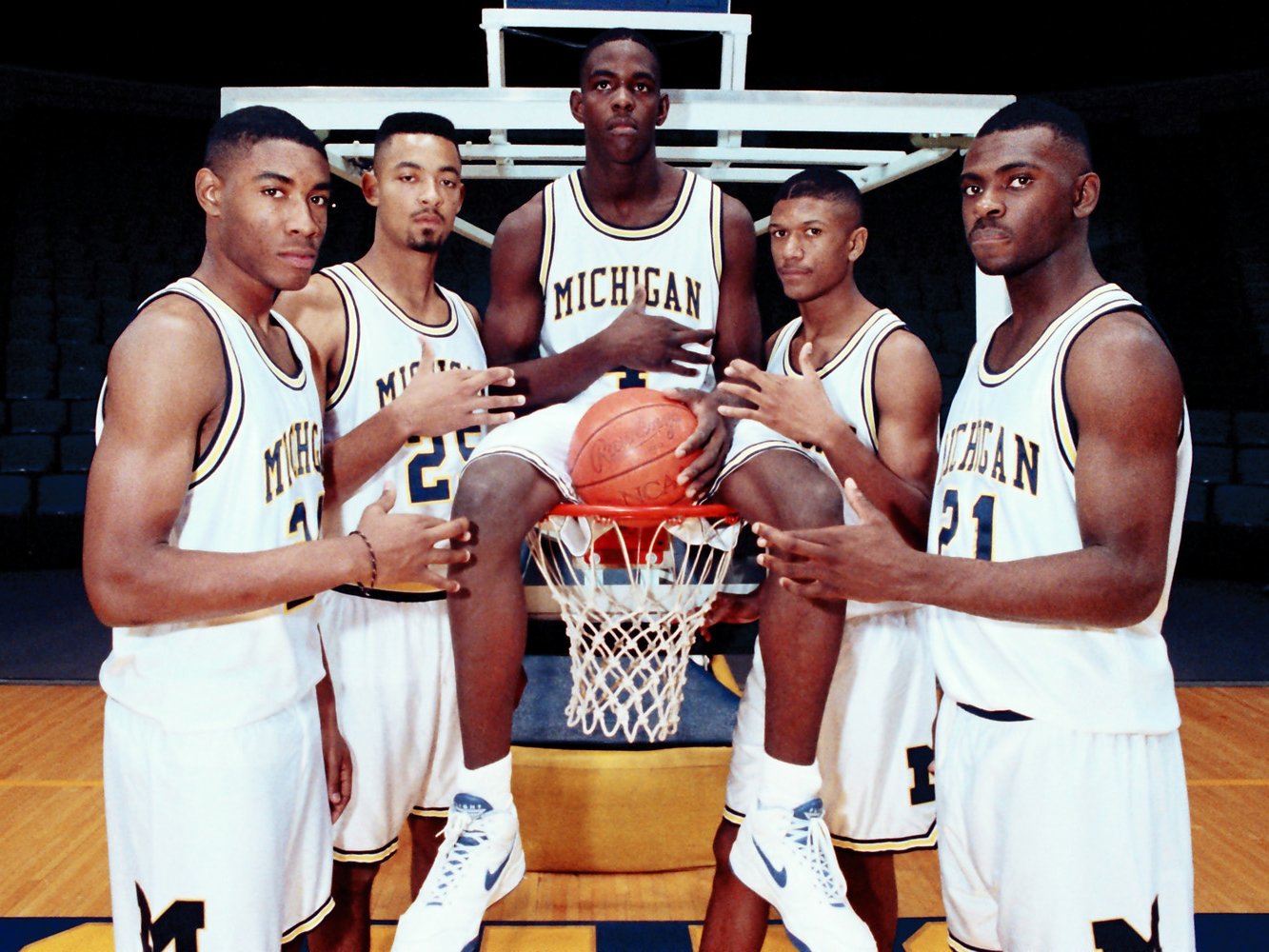 Few teams in any sport have made such a lasting impact as the “Fab Five” Michigan teams did on basketball on all levels.

Comprised of some of the top recruits in the U.S., the group came together in the 1991-92 season and turned college basketball upside down with their athleticism, flashy play, swagger, and fashion sense.

While they never captured an elusive NCAA championship, they got to the final two years in a row.

Led by Jalen Rose, Chris Webber, Juwan Howard, Jimmy King, and Ray Jackson, they’ve remained a classic team in college basketball, with an impact that can still be felt in some ways during this NCAA Tournament.

Here’s where the Fab Five are today….