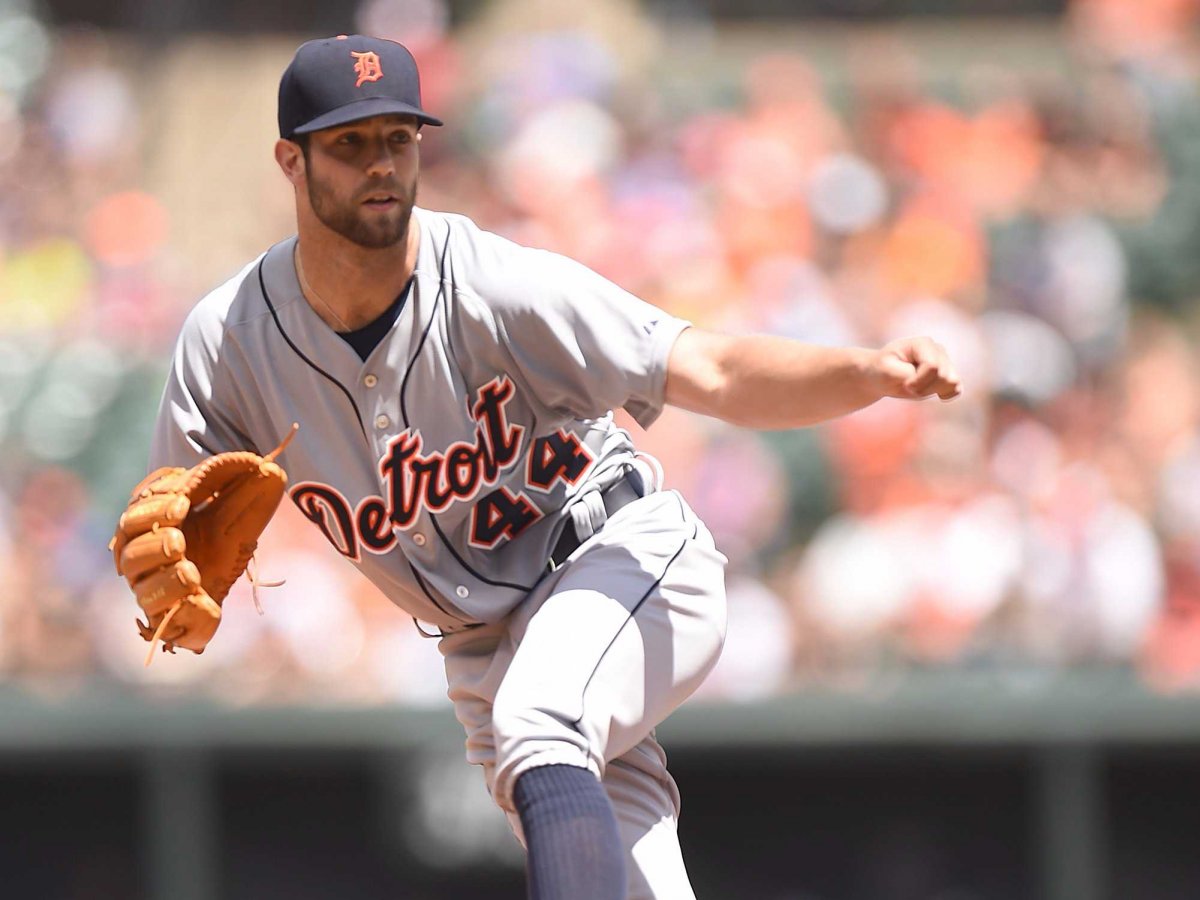 After being drafted by the Toronto Blue Jays in 2011, Daniel Norris’ bank account balance had more zeroes tacked on the end than he’d ever seen.

The 18-year-old, straight out of high school, had scored a $2 million signing bonus, making him a millionaire overnight.

Yet coming into wealth that quickly was unsettling for Norris, ESPN’s Eli Saslow reported: “‘Who am I to deserve that?’ he wondered. ‘What have I really done?'”

After making his first purchases as a millionaire — a $14 Henley T-shirt and a $10,000 Volkswagen van, which he would live in during the off-season — he hired financial advisers and asked them to put the money in conservative investments, ESPN reported. That way, he doesn’t even have to think about it.

As for monthly expenses, Norris doesn’t need much: about $800, which his advisers deposit into his checking account each month.

Norris, who was raised in Johnson City, Tennessee and taught to embrace the outdoors and live simply, wants to maintain his and his family’s core values, despite his newfound wealth.

“I grew up with a simple lifestyle, and I knew going into professional baseball that would be tested,” Norris told GrindTV. “In my mind there’s no need for luxury, or at least society’s sense of the word.”

“It’s like a yin-and-yang thing for me,” he told ESPN. “I’m not going to change who I am just because people think it’s weird.” And as Saslow puts it, Norris — who has a sign in his van that reads “Nonconformist” — “was terrified of living by someone else’s code,” and “not having money maintains his lifestyle and limits the temptation to conform.”

Today, 22-year-old Norris will start the 2016 spring season on the disabled list with back fractures. The self-proclaimed nonconformist is taking the setback in stride.

SEE ALSO:An MLB pitcher who scored a $2 million signing bonus chose to live in a van in a Walmart parking lot

NOW WATCH: Here’s what popular dog breeds looked like before and after 100 years of breeding